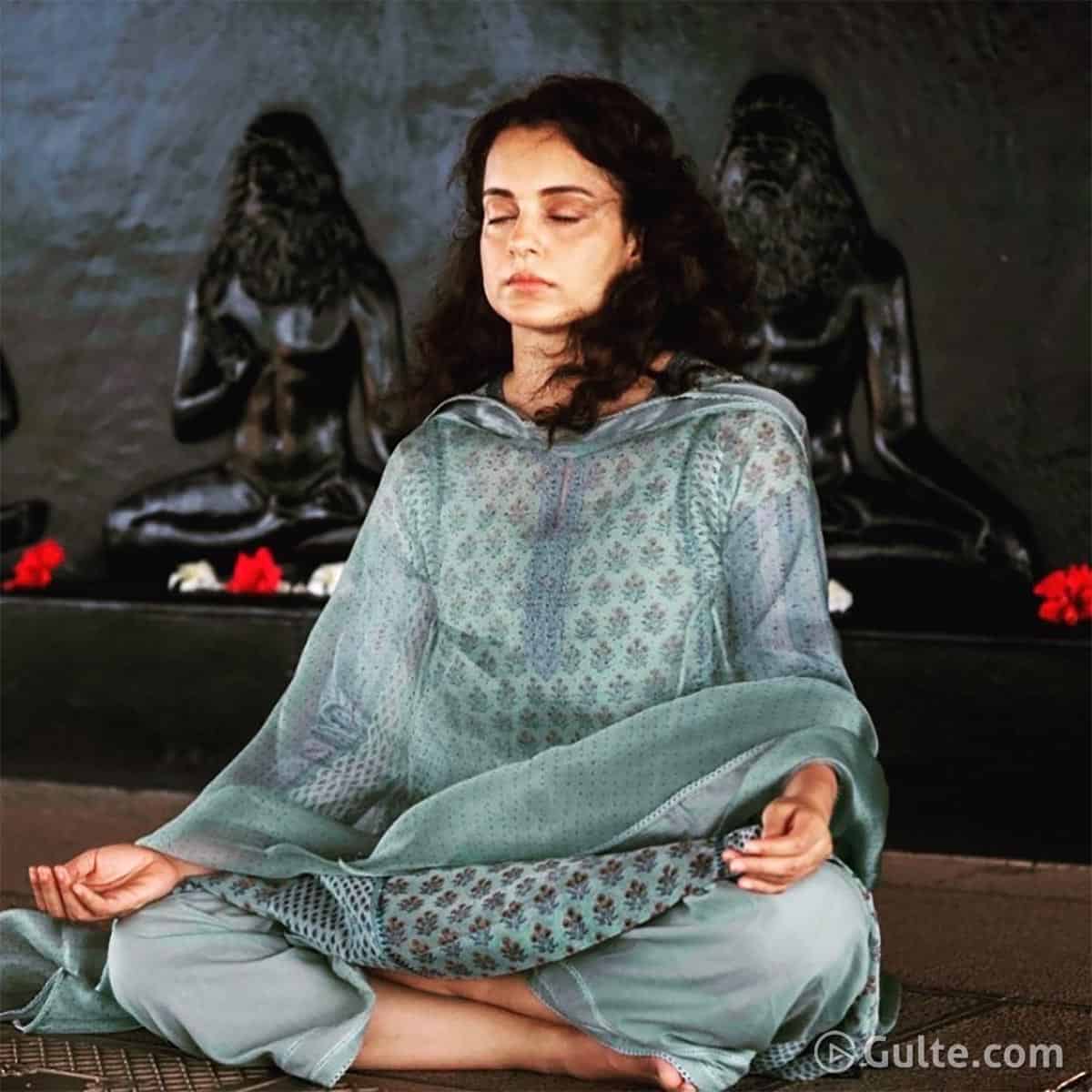 Though she was called a bad role model, attention-seeker, and loose-tongue, actress Kangana Ranaut has always voiced her opinion and demanded anything she feels right. In a major step, the actress has gone ahead to seek a change in India’s name back to ‘Bharat’ in her recent post. Among many controversial statements and bashing for outspoken behaviour, Kangana has now come up with pointing fingers at Britishers saying that they gave the name India to our country and it needs to be changed.

“India can only rise if it’s rooted in its ancient spirituality and wisdom, that is the soul of our great civilisation. World will look up to us and we will emerge as a world leader if we go higher in urban growth but not be a cheap copy of western world and remain deeply rooted in Vedas, Geeta and Yoga, can we please change this slave name India back to Bharat.” She also shared paintings of ancient women that represents Indian culture and traditions.

Kangana later explained the meaning of the word Bharat and claimed that it is made up of three Sanskrit words. She wrote, “British gave us slave name India… which literally means east of Indus River. Really would you call a child small nose or second born or worse C section. What kind of a name is this? So rudimentary. Let me tell you meaning of Bharat. It’s made of three Sanskrit words BH (bhav), Ra (rag), ta (tal). Yes that’s who we were before we were enslaved, most culturally and aesthetically evolved civilisation. Every name has a vibration and British knew this they not only gave new names to places but even to people and important monuments. We must regain our lost glory, let’s start with the name Bharat.”

Kangana is largely admired for her boldness, but still, there is no shortage of people who says that the actress makes dispensable controversial statements, just to gain attention. On the work front, Kangana is busy prepping for Dhaakad’s international shooting schedule. She will also be seen in Arjun Rampal’s action movie as Agent Agni. The recent look of Arjun also went viral and fans express shock over his blonde look. The film is helmed by Razneesh Ghai and produced by Sohail Maklai.