Sonakshi Sinha On Board For Chiru – Bobby Film 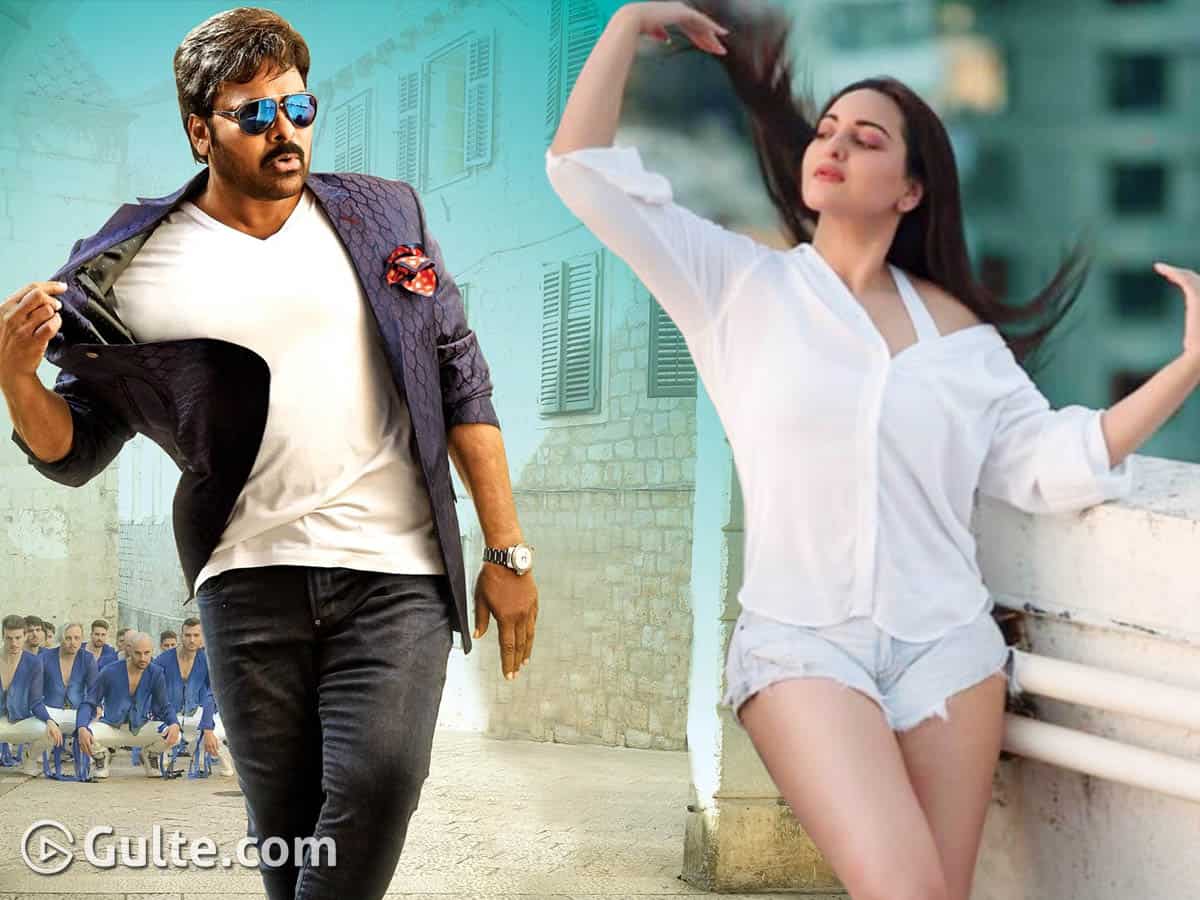 Bollywood hottie Sonakshi Sinha has been roped in to pair up with Mega Star Chiranjeevi for his forthcoming film.Sonakshi has been approached for a stellar role in Chiru and Bobby’s film. She has been offered a fancy pay for the role. Sonakshi has given her consent for the film. A formal announcement is expected soon.

Bobby has come up with an interesting story laced with emotion and action. Impressive with the full script, Chiru has given his nod. Chiru himself has confirmed the project officially.

Chiranjeevi, who is waiting for the release of Acharya, will next be seen in Lucifer Telugu remake directed by Mohan Raja. Post this, Chiru will join the shoot of Bobby’s movie. Mythri Movie Makers are going to bankroll this mega project. More details are awaited.