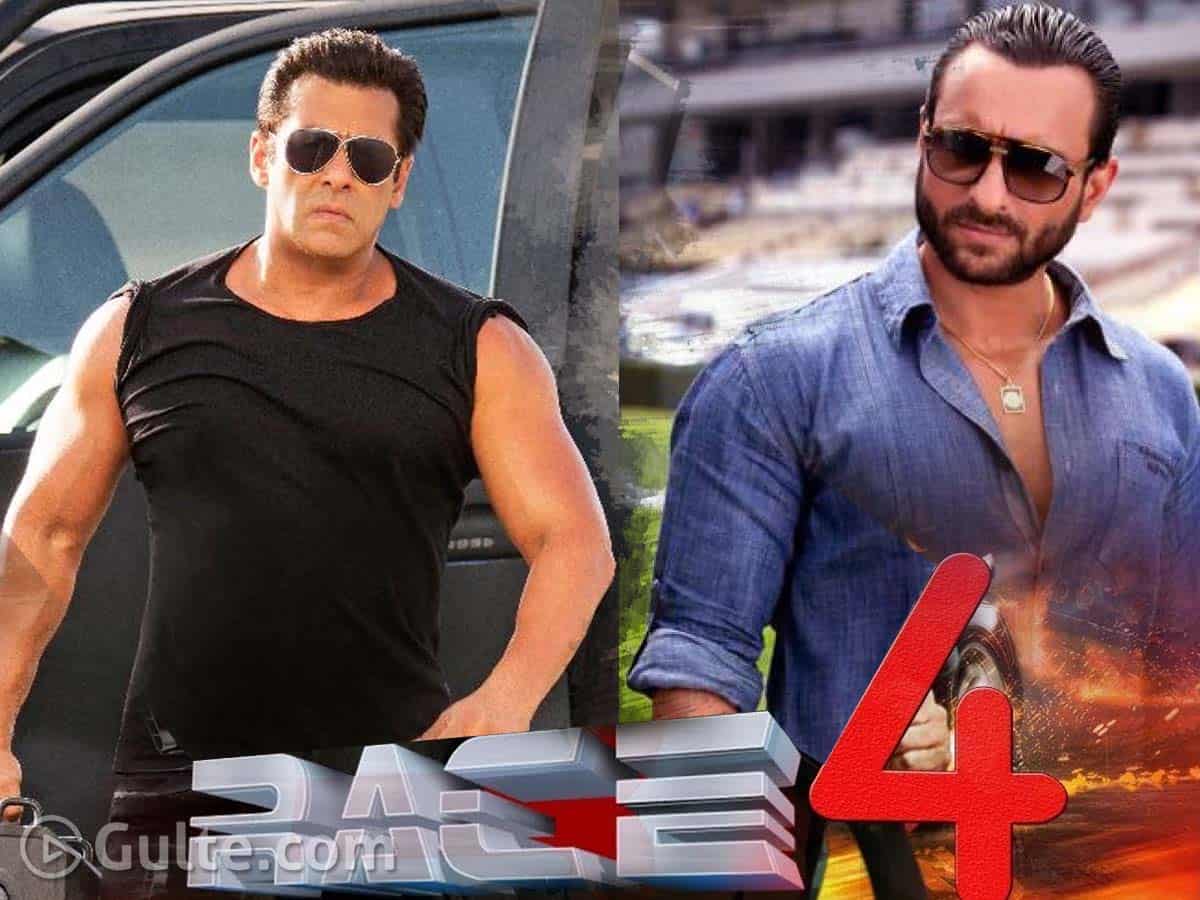 One of the successful movie franchises in Bollywood is Race. Barring Race 3, the first two parts were huge hits at the box office. According to the buzz in the B-Town, works are going on for Race 4 now and it may hit the floors soon.

As per the reports, the film is in the scripting stages now. Shiraz Ahmed, who penned the earlier parts of the franchise, is working on the script of this film as well. Producer Ramesh Taurani is supervising the works closely. Once the script is locked, he will finalize the director and the lead cast.

If everything falls in place and the ongoing COVID-19 situation witnesses a downfall, Race 4 may start rolling by the end of this year. The first two parts featured Saif Ali Khan as the lead hero. The third part featured Salman Khan as the lead actor but it bombed at the box office. Abbas-Mustan directed the first two parts while the third installment was helmed by Remo D’Souza.