Costly Hairstyle For Prabhas In Salaar! 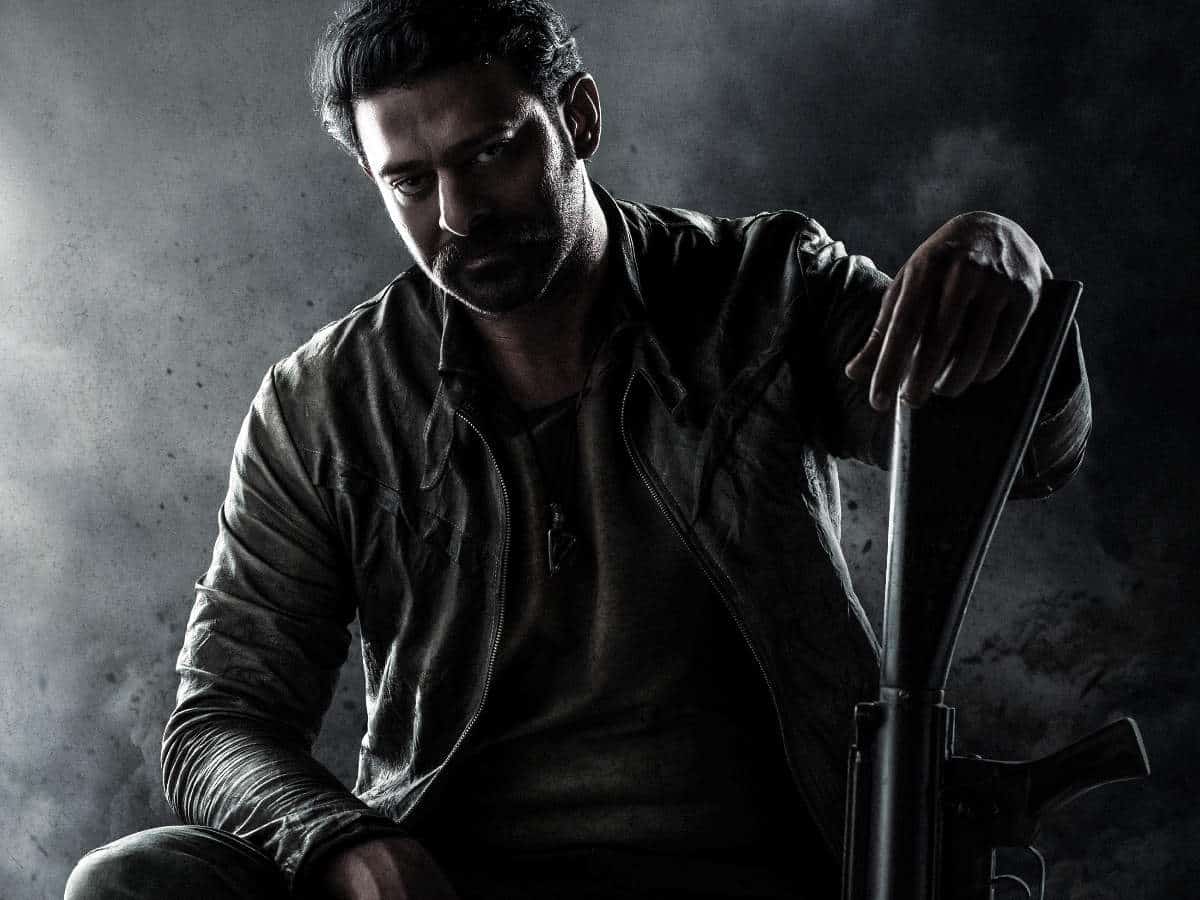 ‘Salaar’ is one of the upcoming prestigious projects in Indian Cinema. Two stalwarts Prabhas and Prashanth Neel joined hands for this high-octane-mass-action drama. There are too many speculations doing rounds around the project. The latest we hear is that Prabhas will sport a new hairstyle in the film.

Director Prashanth Neel is going to give a stylish makeover to Prabhas in the film. Despite being a rugged action drama, the film will feature Prabhas in a never-seen-before look. The makers are spending Rs. 4 lakh only on Prabhas’ hairstyle. A popular hairstylist from Bollywood is working with the actor for the same.

Salaar will have a pan-India release. Hombale Films is bankrolling the film. Shruti Haasan plays the film’s heroine. The film unit will resume the shoot soon. More details on the project will be out soon.