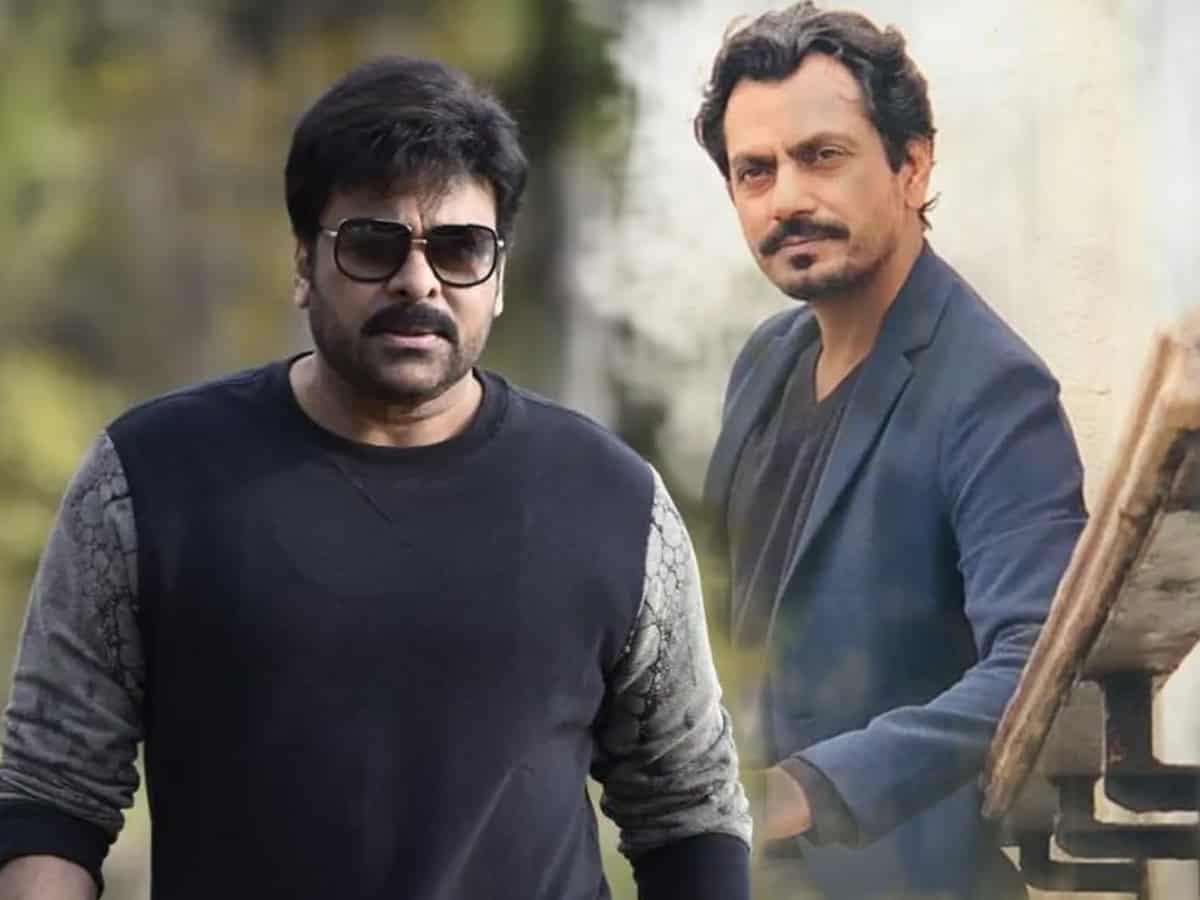 Versatile actor Nawazuddin Siddique may enter the Telugu film industry soon if everything falls in place. His debut will be a grand one as he is being considered for a pivotal role in Megastar Chiranjeevi’s upcoming film under the direction of Bobby.

As per the latest grapevine in the tinsel town, Bobby has approached Nawaz recently and explained to him the character. The Raman Raghav actor was mightily impressed by it and showed his interest to act. Apparently, he asked Bobby to give a Hindi version of the script and his part in it. It seems that the director will fly to Mumbai soon to narrate the role to Nawaz in detail.

As of now, there is no clarity about the character of Nawaz in the movie but we hear that it might be of the principal antagonist. Nawaz was earlier seen in the Tamil film Petta, in which he played the role of the main villain. Bobby’s untitled film may hit the floors by the end of this year.