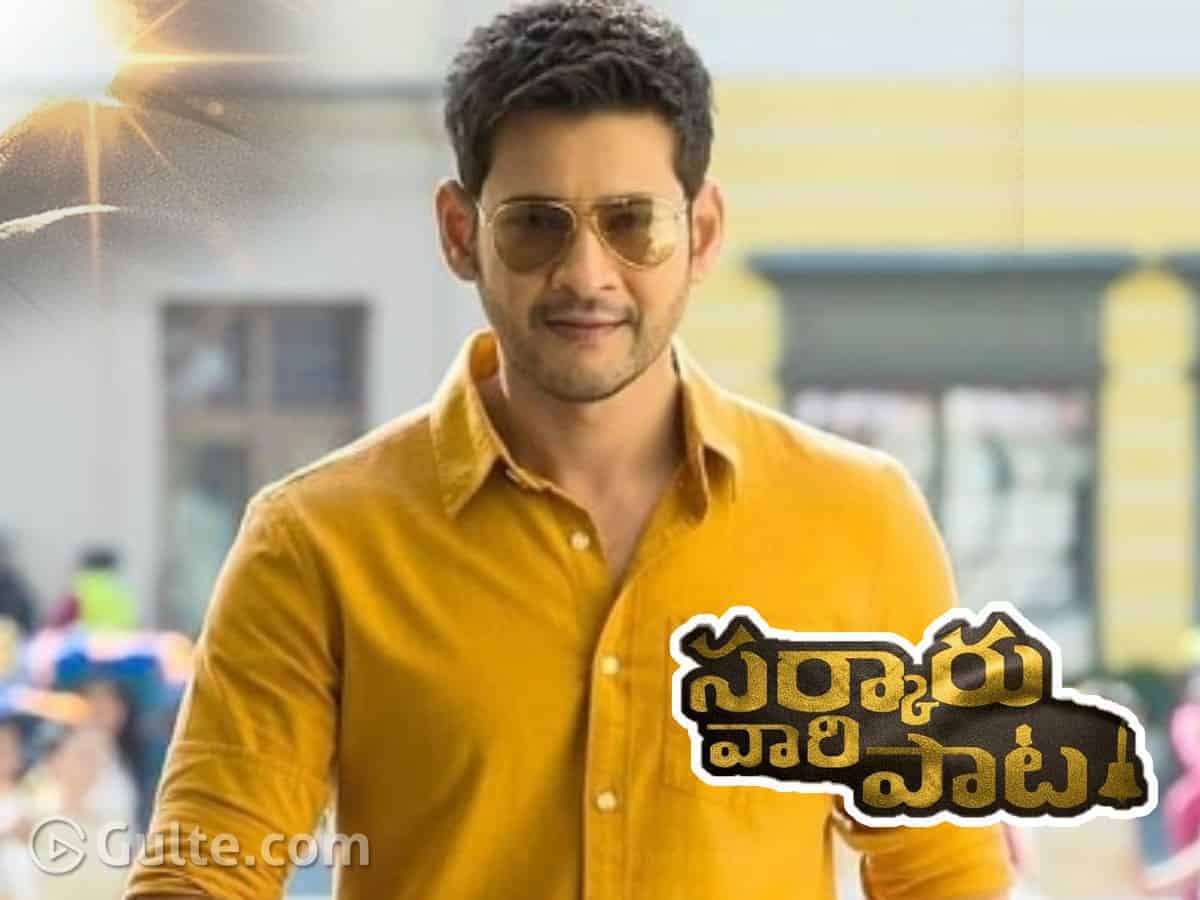 Mahesh Babu is doing a film called Sarkaru Vaari Pata in the direction of Parasuram. Post the second wave, so many films got back to their shoots but there is no news about SVP which has bothered the fans a bit.

We have come to known from our sources that 60% of the shoot has been wrapped up and Mahesh is making plans to wrap up the rest of the shoot in two long schedules with just a week gap in between them. Mahesh is also making sure that he plans his schedules in a timely manner as he needs to start his other film with Trivikram as well.

The pre-production of that film is also going on in full swing. But now, Mahesh’s aim is to wrap up the difficult part first which is shooing in the US for which plans are being made as of now.