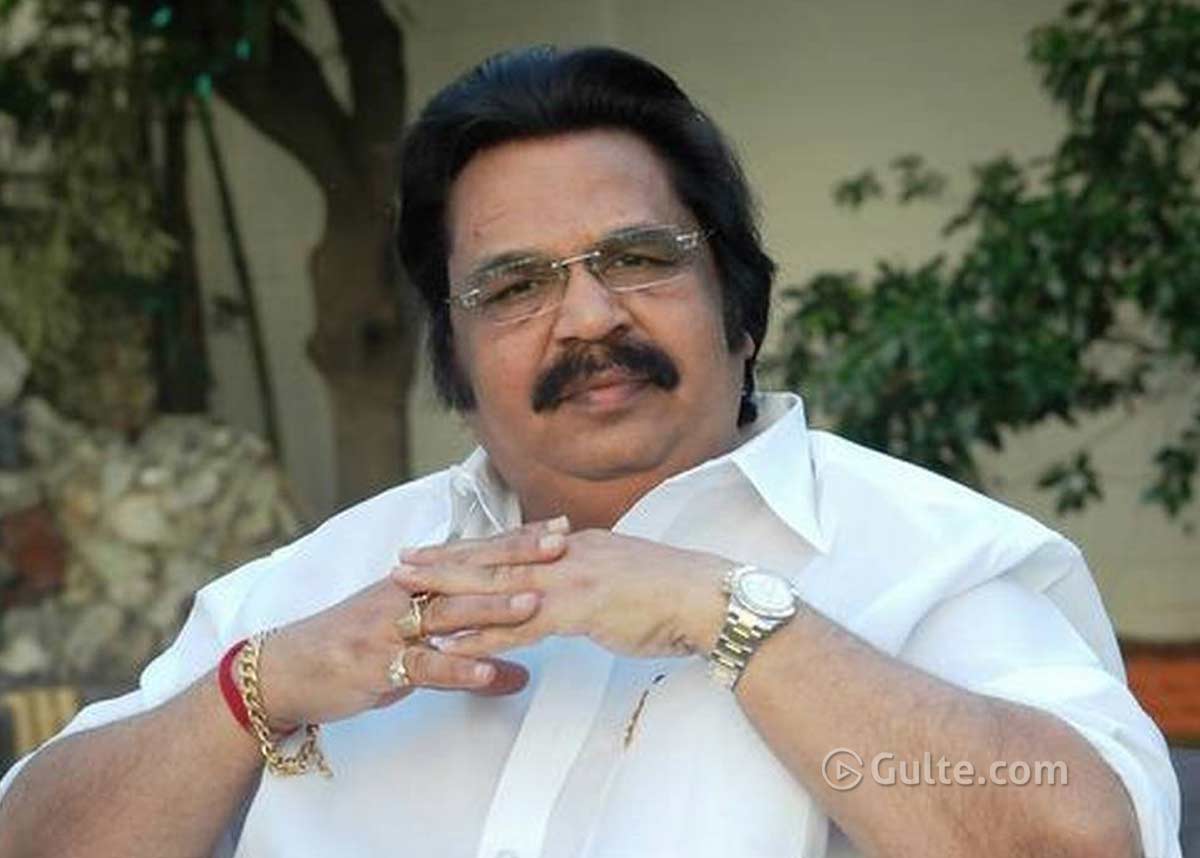 We realise the true importance of a person only after his or her death. This statement is perfectly apt for veteran director ‘Darsaka Rathna’ Dasari Narayana Rao. During his time, Dasari was like a messiah to those facing troubles in the film industry, especially to the working class people, and readily solved their issues either in a personal capacity or on behalf of the industry. Dasari was also a troubleshooter and he used to resolve even the most adverse conflicts amicably.

But many looked down on Dasari’s leadership and never gave much importance to his deeds those days. There were many people who were envied the kind of reputation and respect Dasari used to command. None of these people who were Dasari’s popularity as a mass leader took the responsibility of stepping into Dasari’s shoes, as it wasn’t a bed of roses for them.

However, even though Dasari’s detractors secretly held grudges against him, they never dared to confront him in person. Throughout his career, Dasari never faced much opposition and it’s no mean achievement.

And it was only after his passing away that his opponents realised his true value. After Dasari’s death, Chiranjeevi stepped into his shoes and took over the responsibility and even gained a lot of support within the industry.

When things were going smoothly, Chiranjeevi has found a voice of opposition in the form of Balakrishna. The Nandamuri hero publicly expressed his displeasure over not being invited to the crucial industry meetings with the Telangana CM KCR and Cinematography Minister Talasani Srinivas Yadav.

And Chiru has fallen into self defense at with Naga Babu entering the scene by making murky comments on Balayya. Chiru is known for his soft nature. It will be tough for him to act harsh in Balayya’s episode.

This is where Dasari’s commanding presence is sorely missed. The ongoing tussle in the industry reiterates Dasari’s crisis handling abilities. Many in the industry are now amazed to think how Dasari handled many such issues with ease in his days.