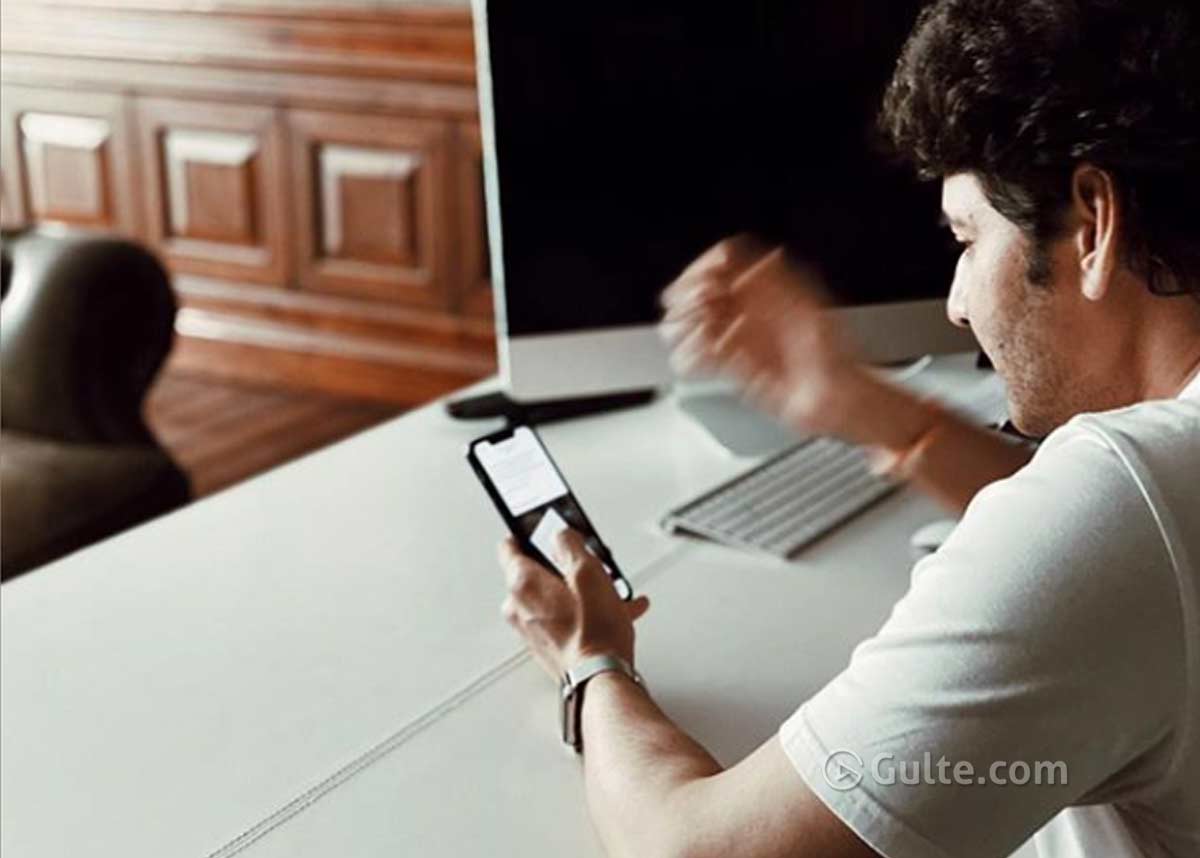 As Mahesh interacted with his fans through Instagram, questions flooded from his fans to Superstar. To all the questions, Mahesh had given very interesting and witty answers. As usual, Mahesh was humorous and witty best in his replies.

Responding to the question from fans that when he would work with director Puri again, Mahesh’s reply came as a surprise. “Certainly will do a film with Puri garu. He is one of my favourite directors. Puri is yet to narrate me a story. I’m still waiting.”

Meanwhile, another fan had asked him how much does he love his wife Namrata. And pat came reply from Mahesh. “Are you married? First answer me this (Smiley emoji)”

Another naughty fan had tried to pull Mahesh’s leg. The fan had asked Mahesh, “Annayya, why you are not replying to boys?” And here is Mahesh’s witty response. “Hi Dilli…How was your Sunday?”

Mahesh also admitted his culinary skills. When asked about what he would cook for his children, he replied, “Maggie Noodles.”

Meanwhile, Mahesh said Sarkaru Vaari Paata is going to be a entertainer with solid message. He said he is truly excited about this project. However, he hasn’t revealed further details about his just-announced film. He said the further details would be announced later. When asked who will be the female lead opposite him in the movie, Mahesh gave counter, “Who it would be?”

Another fan asked about his Bollywood entry and when he would act in a Hindi film. Mahesh’s reply, “What do you want?”

Interestingly, when fans were curious about Mahesh’s crush and had asked him about the same, as usual, Mahesh gave a smart answer and escaped. A fan had asked whether Mahesh had a crush. And Mahesh said, “I had crush when I was 26. Later, I had married her (Namrata Shirodkar).”

Mahesh said he would like to be remembered as a good actor, good parents to his children and good husband to his wife. Even to a question that who is his best friend, Mahesh said it is his wife Namrata. Mahesh said he would read books, watch movies and swim during his free time besides playing with his kids and pets.

Mahesh said he had recently completed watching Defending Jacob web series on Apple TV+ in this lockdown period. Fans asked him to reveal a secret about him. Mahesh quipped, “That’s a secret. How will I tell you? (smiles).