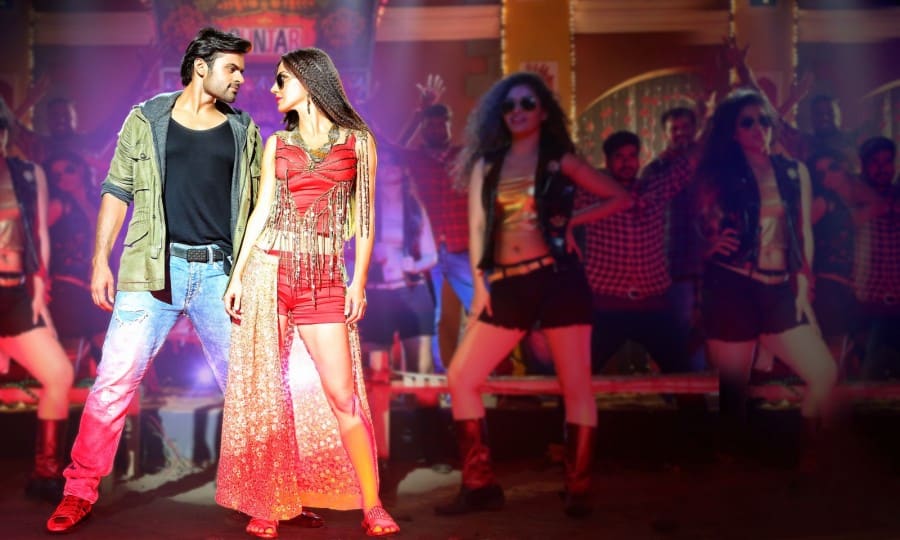 Remember Brazilian model and actress Larissa Bonesi? Larissa, who was model for various brands, made her Bollywood debut in Akshay Kumar and John Abraham’s Desi Boyz. Larissa has high-profile connections in B-town. She is considered as close to Salman Khan and often known as the girl in Salman’s camp. Larissa was roped in opposite Sai Dharam Tej for Thikka. The film ended up as a dud. She was later seen in Sundeep Kishan’s Next Enti which had Bollywood director Kunal Kohli. Even that film turned out to be a disaster. Since then, Larissa hasn’t bagged any other offers in Telugu.

Now, the lanky lass seems to have bagged an opportunity in Telugu finally. Larissa hinted that she bagged a Telugu film and she would be flying down to Hyderabad very soon for a film. It is buzzed that she has signed a film on the dotted line and she is visiting Hyderabad for the film’s shoot. Larissa Bonesi took to Twitter and spilled the beans. She wrote, “Thinking of visiting HYD after so long, pretty soon.” Replying to Larissa’s tweet, Sai Dharam shared an Aladdin Gif image, with text written, “Awww!”.

And funny comments poured in on Larissa’s wall. While a few fans of her have asked about her date of arrival so that they would receive her at the airport, some other funny mega fans have pulled Tej’s leg by saying, “Anna Party”. Another fan wrote  “Vadina arriving soon anna” by tagging both Sai Dharam Tej and Larissa Bonesi.