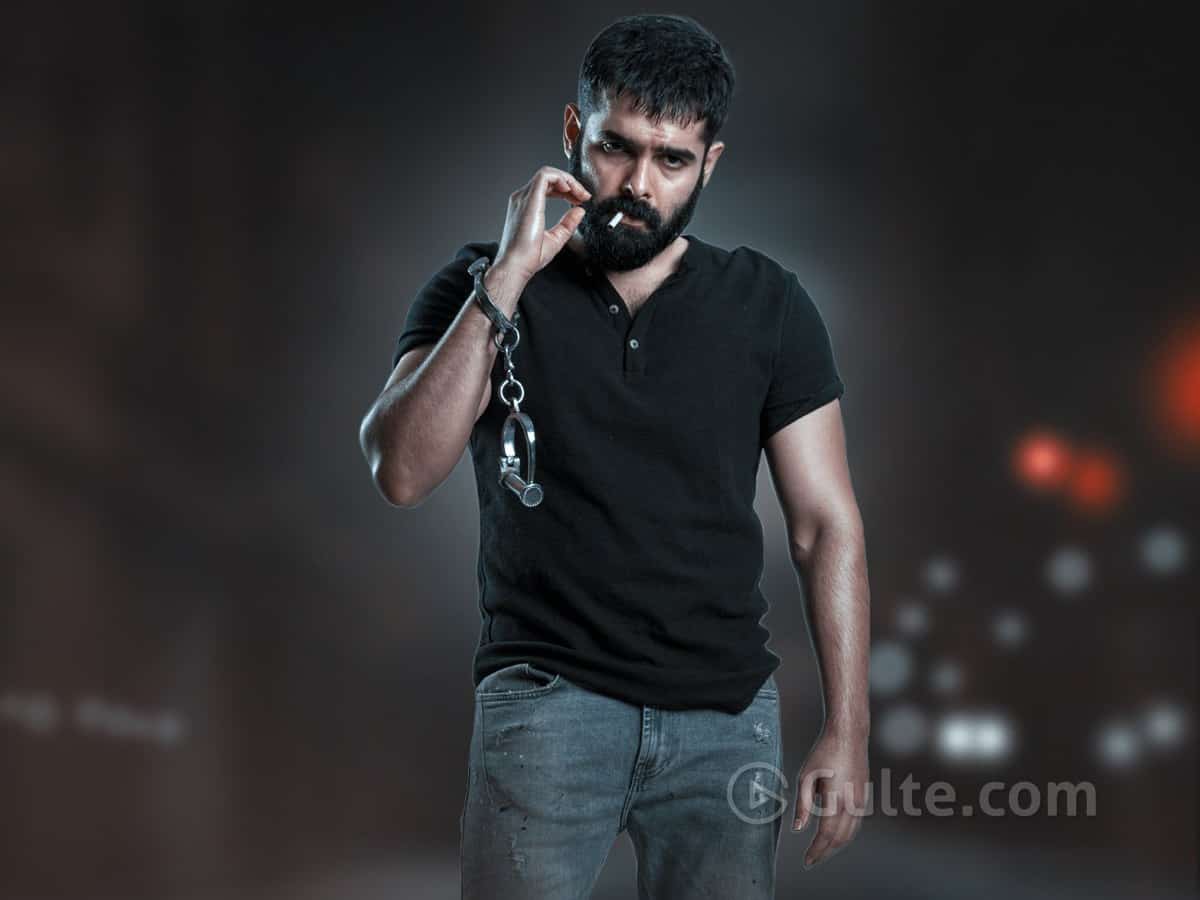 Red is an official remake of Tamil hit Thadam. Director Kishore Tirumala made some changes to the treatment of the original to make it appealing to a wider audience. However, the story and thrill are lost in translation and Red turned out to be a disappointment.

Aditya and Siddarth (Ram) are identical twins. They both look alike but their personalities are very different. Siddharth is a well settled engineer but Aditya does crimes to make a living. A murder happens and police suspects Siddharth based on a photograph taken at the crime scene. However, Aditya also gets arrested in another case and the police have to crack who among the two was present at the crime scene.

Ram bulked up a lot to play these dual characters and he is in his element. His body language is particularly impressive playing the massy Aditya although it reminds us of iSmart Shankar. He is neat as the dignified Siddharth donning formals. Nivetha Pethuraj gets the best character out of the three female leads and she did okay. Malvika Sharma and Amritha didn’t have much to do. Satya gets funny one-liners and he entertains here and there. Pavitra Lokesh appears in an interesting character that was left midway. Sampath Raj and Sonia Agarwal made their presence felt among others.

Kishore Tirumala is good at making light hearted romance dramas. Making a thriller doesn’t seem to be his cup of tea. He made a few changes to the treatment, which only diluted the content and thrill factor. His direction is weak in the second half where the actual story unfolds. Taut screenplay and fast paced narration were required but Kishore’s direction fell flat. Only the item number is worth mentioning among Mani Sharma’s songs. Background score is captivating, though. Cinematography is standard. Dialogues penned by Kishore Tirumala are good. Making values is just okay.

The twist in the climax

Not so gripping investigation scenes

Red is tedious to watch if you had seen the original as there would be no interesting factor to keep you invested in the story until the end. Even those who haven’t seen the original wouldn’t be pleased with how Red is narrated. Kishore Tirumala tried to make this thriller appeal to a wider audience by expanding the initial portions. Those don’t serve any purpose to the plot and in turn make the first half very dull without any conflict.

Red aimlessly wanders until the director gets to the first plot point that comes tad too late in a film of this genre. Pre-intermission scenes grab attention, but the most disappointing thing about Red is how its second half pans out. Kishore Tirumala tried too hard to insert comedy into the proceedings even when the viewers should be eager to know what actually happened and who actually committed the crime among the two protagonists.

The thrill factor is diluted due to leisurely paced direction and no urgency whatsoever. The portions that tell us the flashback of Ram and Ram are outright boring as they fail to evoke emotion. Sonia Agarwal’s scenes only increase the boredom rather than emotionally connecting with Aditya’s character. Climactic episodes are the best about Thadam and those seem very hurried and confusing in Red.

It is not a right choice for Ram especially after playing a hyper mass character like iSmart Shankar. He didn’t have much to do in the second half except for sitting and narrating what happened to the police. We cannot blame Kishore Tirumala much as this isn’t his cup of tea. He only tried to make this simple thriller appeal to a wider audience by adding a bit of commercial touch to it. However, despite Ram’s impressive performance as Aditya, Red turns out to be a thriller that neither thrills nor entertains.