Akshara Review: Out Of Syllabus 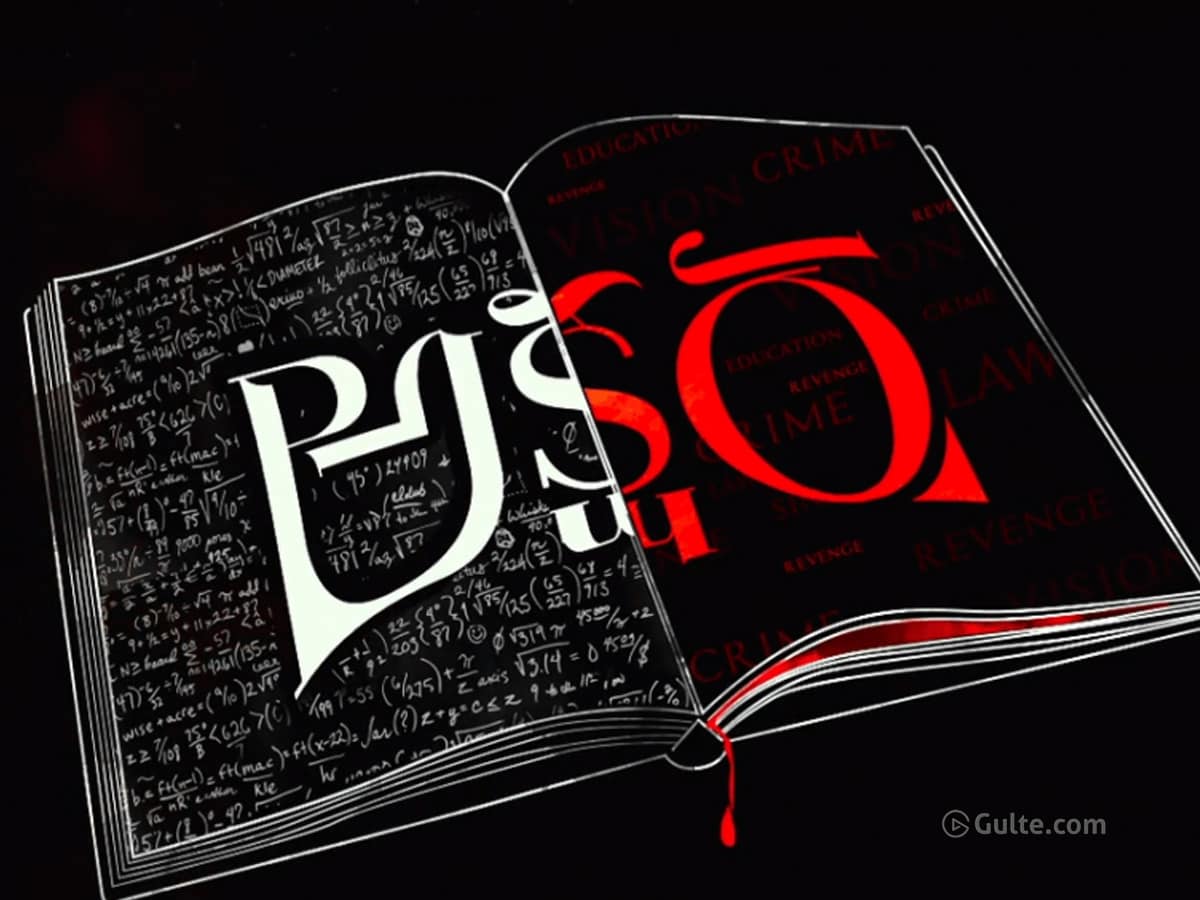 Akshara is projected as a hard-hitting take on corporate education. The film promises to be a thriller. Has it delivered what was promised? Or Has it lost the steam? Read on to know what Akshara has to offer.

Sanjiv Bhargav (Sanjay Swaroop) the founder of Vidya Vidhan Educational Group strives to keep his educational institutes at number 1 position. He aspires to make it a huge educational hub. His educational institutions mount pressure on students to achieve academic ranks. Unable to cope up with the pressure, some students take drastic step of committing suicide and giving up life. Akshara (Nandita Swetha) joins as a physics teacher in Vidya Vidhan. Sritej (Sritej) falls for Akshara’s good deeds. What is Akshara’s hidden motive? How does she target Sanjiv? Why did she turn into Akshara? What is her past? How does it affect her future?

Revenge dramas are done to death. Yet, still they are relevant. They have scope to hit the bull’s eye provided they are dealt well. Chinni Krishna has chosen a plot as thin as the government education in the country. A crime thriller has been weaved around this wafer-thin plot. There is a revenge angle to it. This is a familiar setup. Bad writing, weak narration has marred Akshara. The film’s technicalities are weak. Direction seems to have spoiled the sport. Background music doesn’t work. It feels out of place at portions. Camera work is poor as the visuals look blurry at times. Too many close-up shots are irritating.

Nandita Swetha shines in the titular role. She is the central character in the film. Comedians Madhu Nandan, Satya, Shakalaka Shankar and Ajay Ghosh have been grossly wasted. They offer a cheap comedy which adds to the woes in the first half. In the latter half, they remain as side-kicks. Sanjay Swaroop as usual did justice to the role. Sritej is alright. Srikanth Aiyyengar is wasted. Harsha Vardhan shines in the film. His role as Raghav Master is appealing. His dialogues are thought-provoking.The flashback episode has the film’s soul.

The first half of Akshara deserves a skip as it is only filler. Barring the setting up of characters and environment, the first half hardly has story. Rotten comedy, forced scenes, wig jokes, drunkards acts – everything in the first half of Akshara has got it wrong. The film begins only with the pre-interval twist. Director Chinni took a chunk of time to get into the story thus wasting the valuable time of the audiences. The hook scene is the film’s interval scene. And the real story of the film begins in the second half. It initially picks up the pace. But once the flashback is revealed, the film turns flat.

Albeit, it is not all bad.The flashback episode has substance. But it alone can’t rescue this film filled with loopholes. What made Akshara take such a drastic step is convincingly told. But by then, it is already late as audiences get tired. The film fails to keep viewers glued to screen. On the whole, Chinni Krishna has come up with an outdated story and weak narration.

Bottomline: Out Of Syllabus