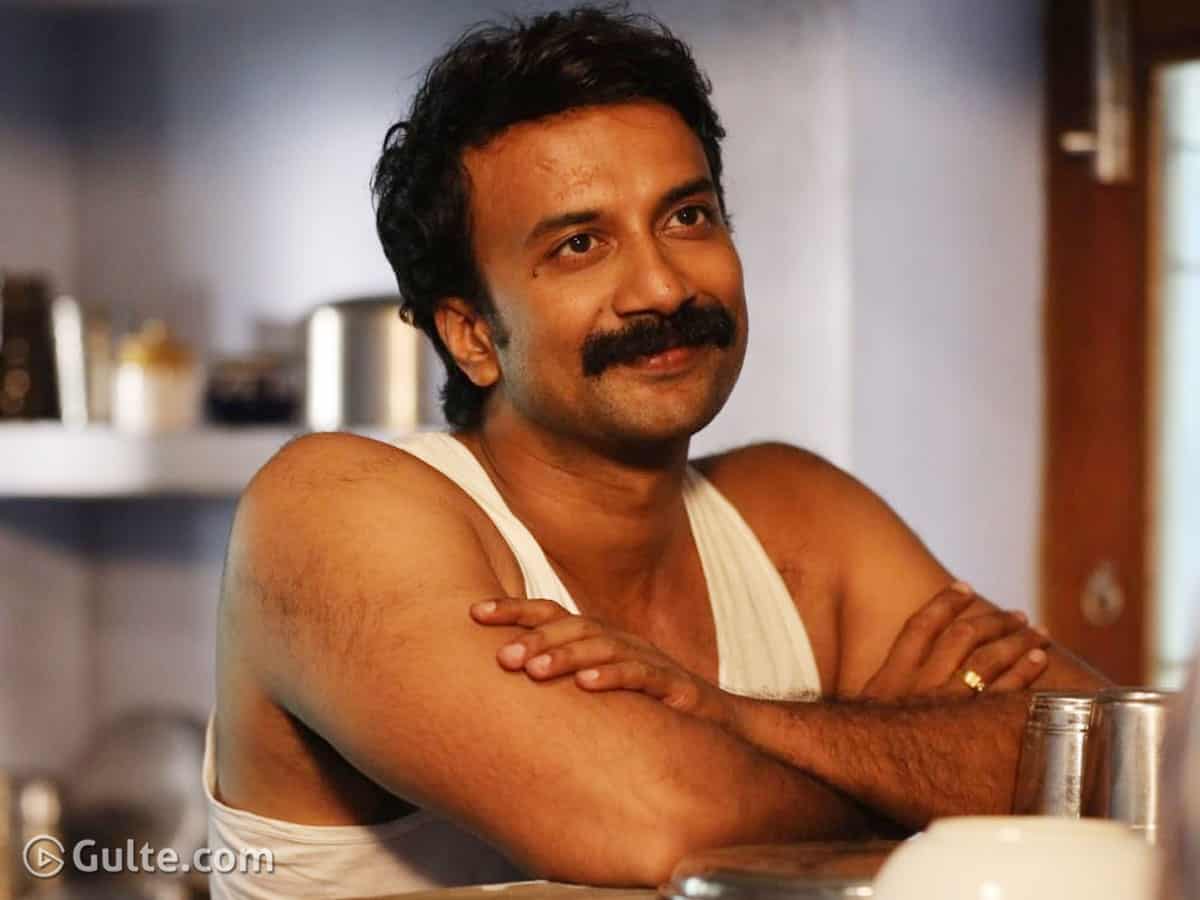 Sushant Singh Rajput’s death raked up the topic of nepotism in Bollywood. A big controversy is going on around it and at the same time, some are questioning this in other film industries. When it comes to Tollywood, almost ninety percent of the heroes have background.

And then are a few actors who are outsiders yet are getting many opportunities and are proving their mettle as performers. Actor Satya Dev is one among them who has been in industry for a decade and now he is delivering his best.

His recent film ‘Uma Maheswara Ugra Roopasya’ released on Netflix and is getting good feedback. Now Satya Dev is enjoying the success and in an interview with a film critic, he shared his thoughts about nepotism.

Shockingly Satya Dev said he never faced nepotism in Tollywood but accepted that there are actors who have an advantage over him but they would have more pressure to deliver than him.

Yet at the end of the day, if Satya Dev doesn’t live up to the expectations of the audiences, there are high chances of getting faded away.

Well, that’s a diplomatic way of replying to nepotism but it’s true that in the recent years, Satya Dev has really grown as actor and getting good opportunities to showcase his talent.