Why This IPL Umpire Trends On The Internet 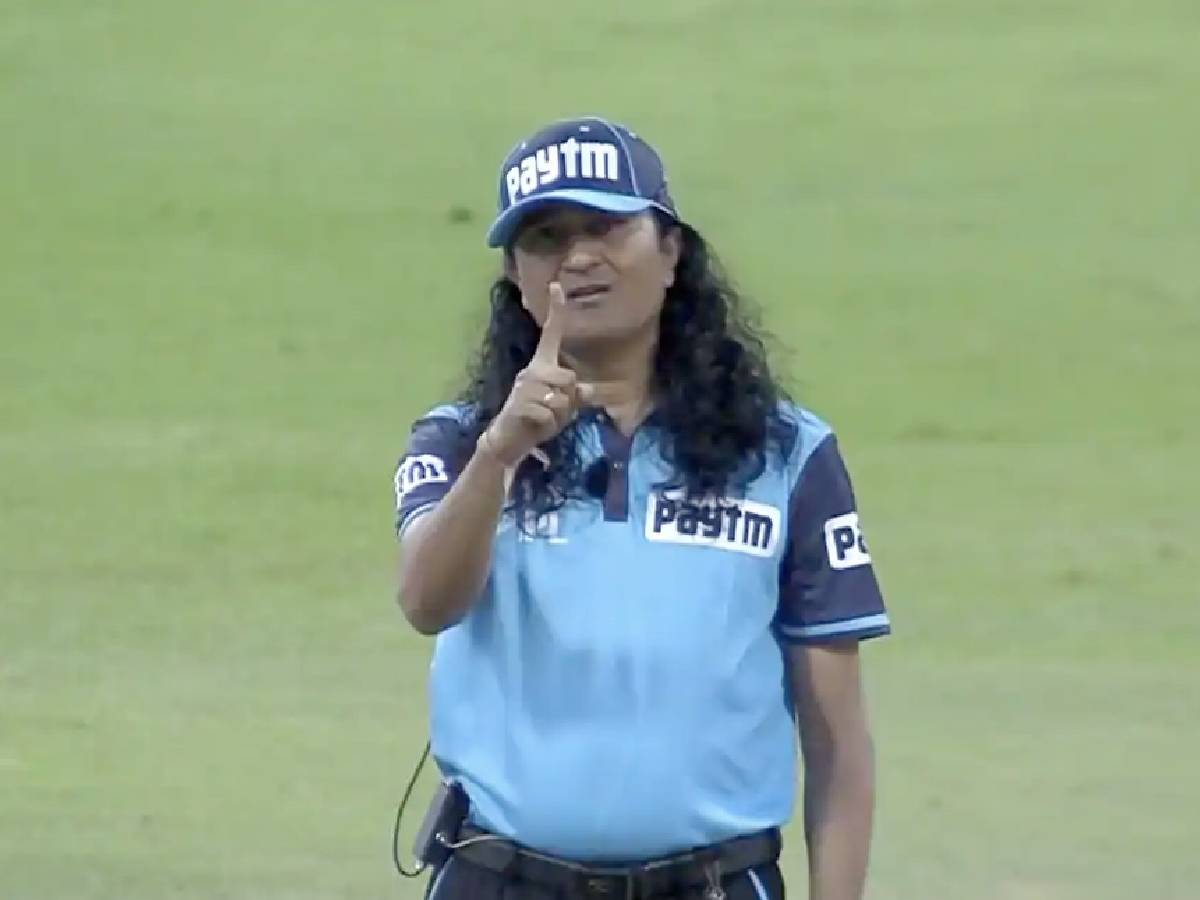 On Sunday, during the match between Sun Risers Hyderabad and Kolkata Knight riders, everyone observed that one of the on-field umpires was looking different.

The umpire’s name was Paschim Pathak. Pathak made his IPL debut 6 years ago in 2014 and stood in 8 IPL matches. But, with his current presence in the latest season, he attracted everyone with his long hair and unique standing posture.

Apparently, Paschim Pathak has impressed everyone in the past by wearing a helmet while umpiring in a match. It happened in the 2015 Domestic cricket season.

Pathak stood in two Women’s ODI Matches games in 2012 as well. In 2015, Pathak became the first Indian umpire to wear a helmet while umpiring in a match.

The game between the teams resulted in a super over, and Kolkata Knight Riders won the game. The following are some hilarious reactions from the netizens for this interesting game in Dream 11 IPL season.