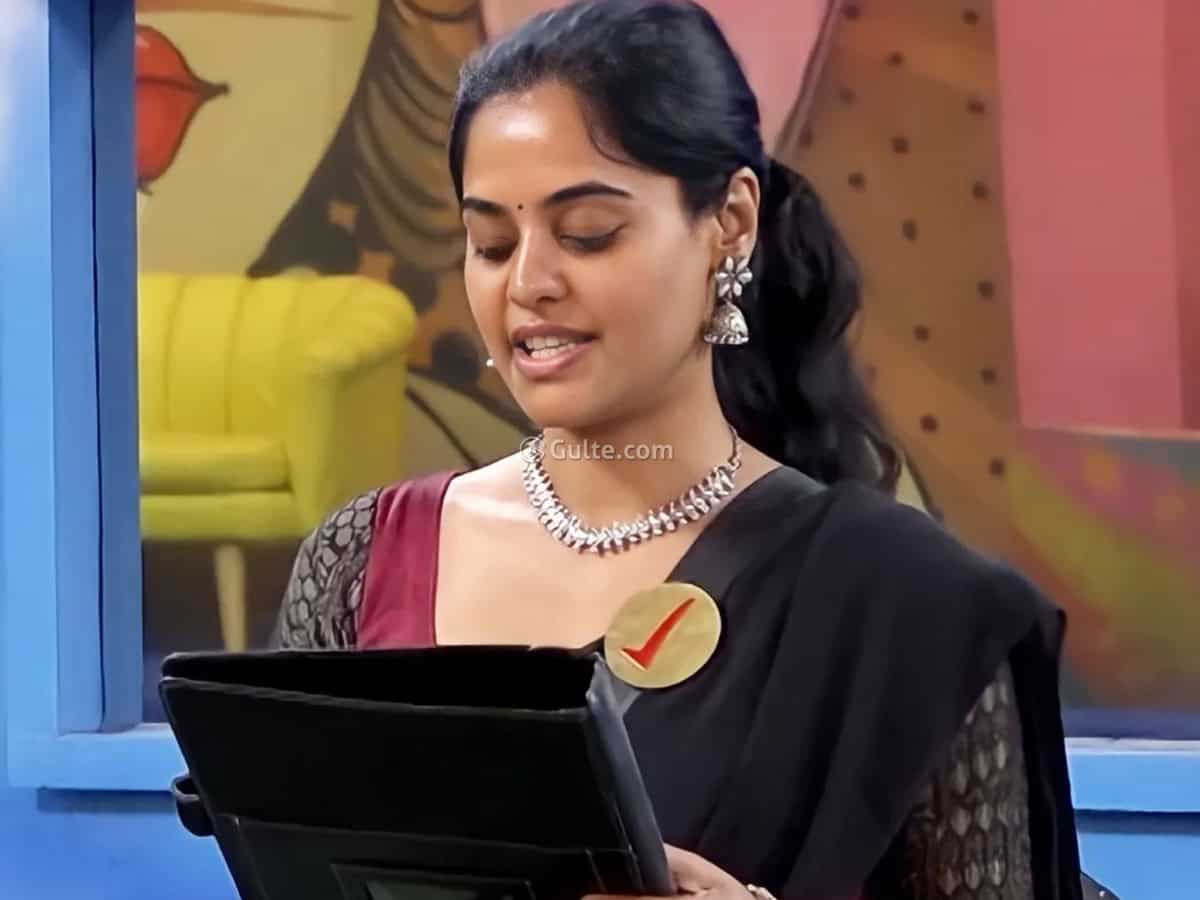 Bigg Boss Telugu’s maiden OTT version, Bigg Boss Non-stop is set to end today. The finale episode will be telecasted on Disney+ Hotstar tonight. Meanwhile, we got an update about the winner of this season.

According to the sources, Bindu Madhavi has become the winner of Bigg Boss Non-Stop. Apparently, Akhil Sarthak, who remained the runner-up in season four, also had to adjust to the same position this time.

Bindu has become the first female contestant to win Bigg Boss in Telugu with this feat. Until now, every season’s winner had been a male housemate.

Shiva Balaji, Kaushal, Rahul Sipligunj, Abhijeet and Sunny have been the winners of Bigg Boss Telugu in the past.

The likes of Geetha Madhuri and Sree Mukhi had ended up in the second position in the second and third seasons respectively. Finally, the long wait for a female winner has ended.

Reportedly, Shiva claimed the third position. Ariyana ended up in the fourth position and Mithraw remained in the fifth position. Baba Bhaskar and Anil Rathod claimed the sixth and seventh positions respectively.