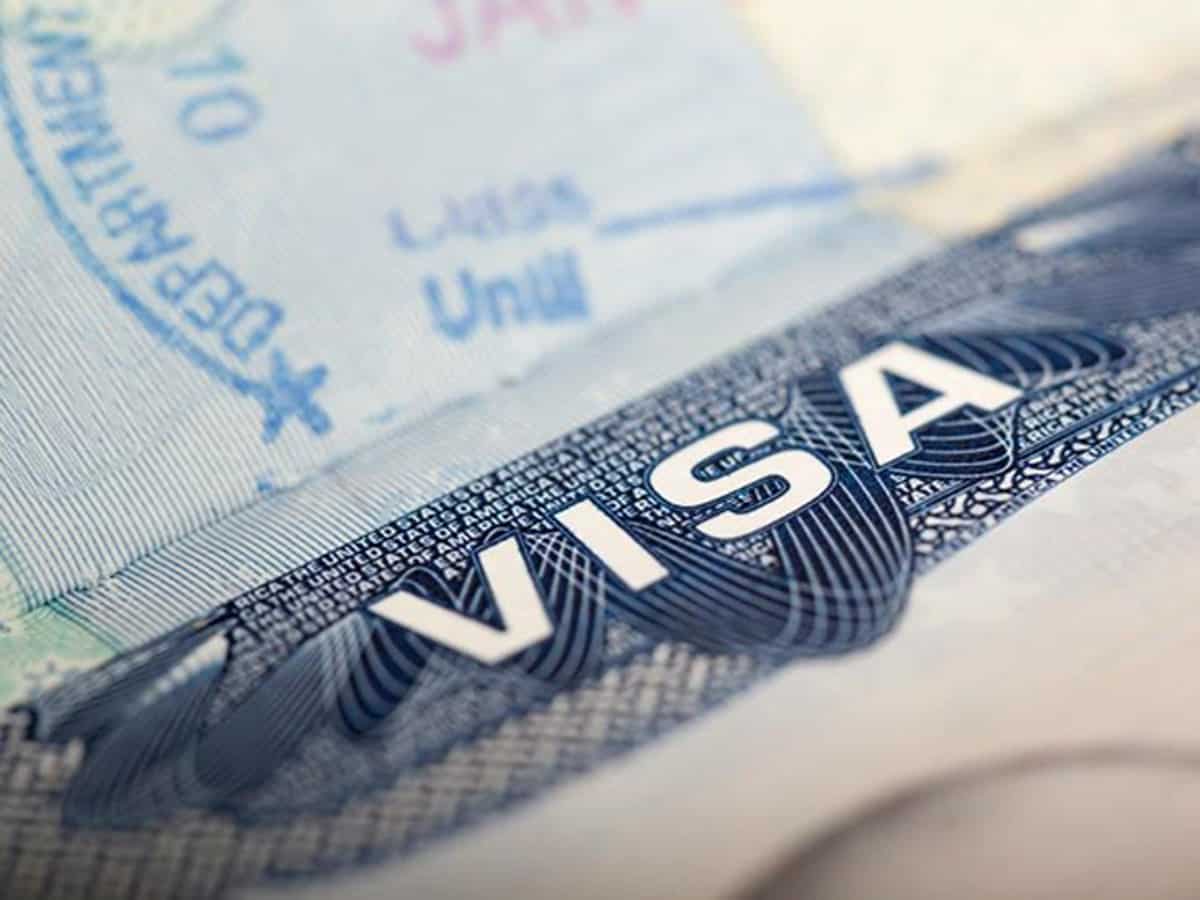 The Coronavirus pandemic is bringing many unexpected changes in countries’ policies and it looks like the US is heading towards cutting down the number of non-immigrants the country attracts each year.

While the Trump administration already launched a pause on approving green cards for a period of 60 days, there is a new proposal that could trouble many foreign employees aspiring to work in the US, if it becomes an act.

Four powerful US senators have asked President Donald Trump to suspend ‘all’ non-immigrant work permits for a minimum of one year or until the employment levels get back to normalcy. The senators are Ted Cruz, Josh Hawley, Charles E Grassly and Tom Cotton, they are all Republican.

Also, they urged the President to launch a suspension of OPT (Optional Practical Training) that allows the foreign students in Science, Technology, Engineering, and Mathematics (STEM) to work up to three years after finishing their graduation.

Not just that, but they suggested Trump put a suspension on the EB-5 investor visa program until the economy recovers within. Instead, they advise the president to relax and ease the rules so more doctors and nurses could come in the country in the wake of a shortage of health workers and professionals, who are the most needed during this time.

It is already known that almost all sectors have seen and been seeing huge losses and lack of projects due to the virus attack across the world. Almost 33 million Americans lost their jobs and many are kept on furlough in the US. This proposal of senators is meant to protect the jobs of Americans.

If Trump’s administration finds the proposal apt for the situation and also for the elections coming in November, it could become a huge hurdle for all Indians aspiring H-1B visas. Trump, during the last elections, went ahead with the slogan of ‘Buy American Hire American’ and that is too proven slogan for him to ignore this time as well.