Why Koushik Reddy Is Unhappy With Revanth Reddy! 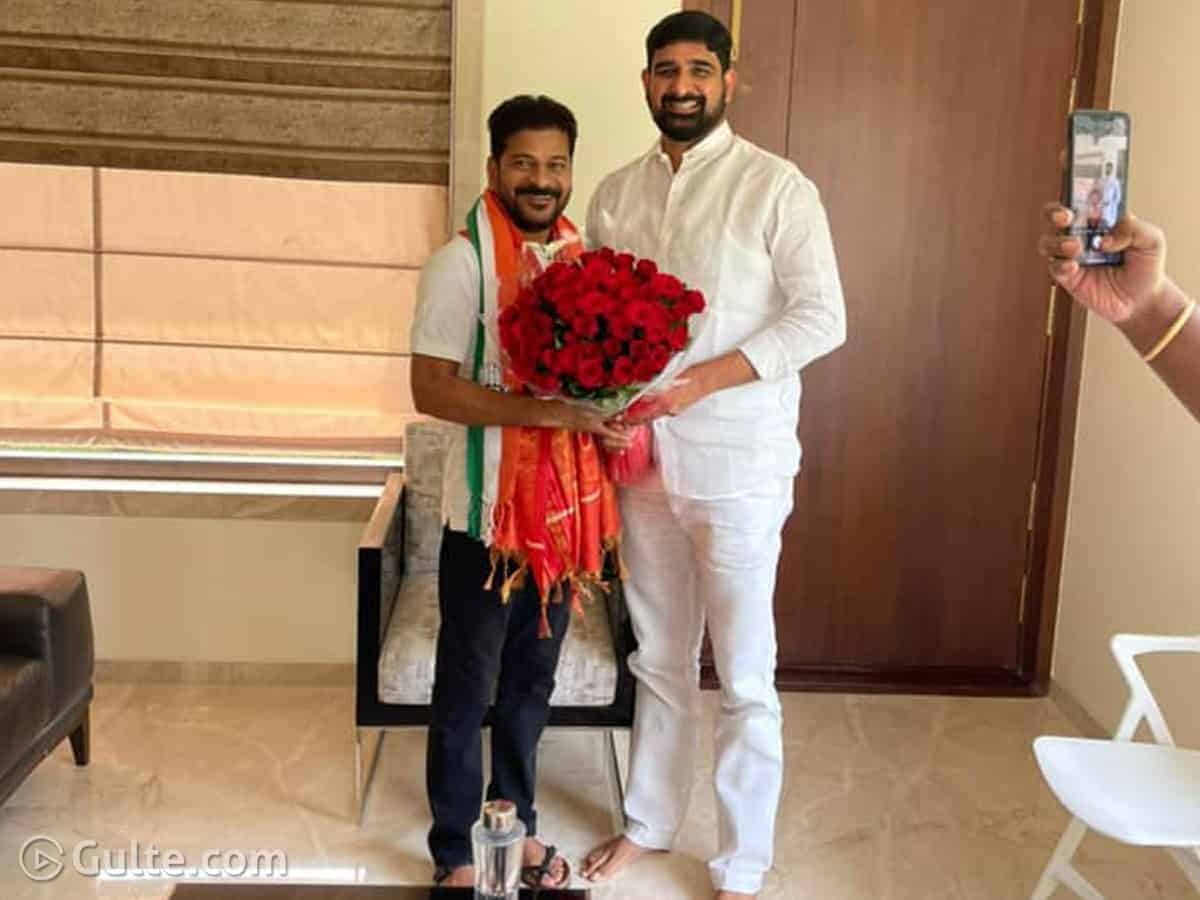 Ex-Congress leader Koushik Reddy is in a spot of bother as his phone conversations are getting leaked to the media from unknown sources. After his controversial clip of confirming TRS ticket for Huzurabad by-poll, another clip is out and this time he made interesting remarks on PCC chief Revanth Reddy and ex-MP Ponnam Prabhakar.

This audio clip of Koushik is a conversation with Congress Karyakartha Mekala Tirupathi. “I’m surprised at Revanth’s comments that T-Congress has no hopes on the Huzurabad by-poll. How can Revanth say that Etala Rajender would win Huzurabad by-poll despite knowing my poll fighting capabilities? Such statements let down the party cadre. First the party should do its ground work on the by-poll rather than thinking about the result,” said Koushik in the audio clip.

Dragging former Karimnagar MP Ponnam Prabhakar into the row, Koushi Reddy alleged that Poonam was made scapegoat and covert by Revanth. The PCC chief himself is sending feelers to Etala via Ponnam. “I have been requesting the PCC to appoint in-charges for Huzurabad for two months, yet there was no proper action from the party. Under these circumstances, how can the party emerge victorious in the elections,” asked Koushik Reddy.

Despite this, Koushik Reddy has lost moral grounds and we hear that even the TRS party is dodging to induct him into the party.