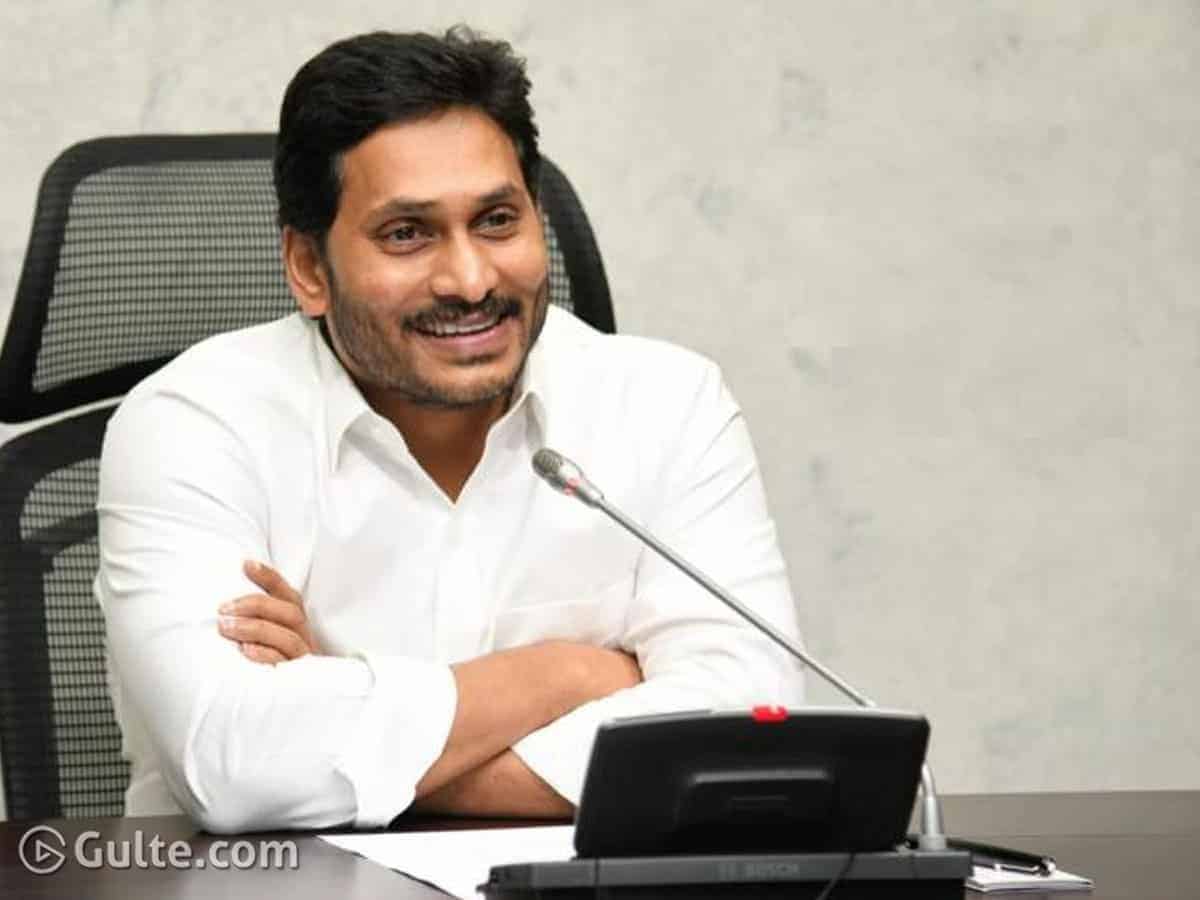 Soon after coming to power in 2019, YS Jaganmohan Reddy has revived the tradition of various Corporations and nominated his close aides in the posts of Corporations Chairmen and Chairpersons.

In fact, MLAs who couldn’t be accommodated in Jagan’s cabinet were made the chairman of these corporations to subdue their disappointments. However, as the two years term of these nominated posts have come to an end, Jagan has chosen new ones for these posts. This time around, Jagan has taken a strategic move in filling these spots.

Unlike earlier, Jagan has chosen some party leaders who didn’t get due justice. Leaders who worked hard for the party and couldn’t get MLA tickets or the ones who lost the MLA seat have been accommodated with the posts of Corporations.

Sample this, party youth leader Byreddy Siddhartha Reddy has been nominated for SAAP (Sports Authority of Andhra Pradesh) Chairman. Siddhartha Reddy, the incharge of Nandikotkur assembly constituency, worked hard for the party’s victory in the constituency.

Even during Padayatra in Nandikotkur, Jagan had promised that Siddhartha Reddy is in heart and he would be taken care of by giving him an important post after coming into power. As promised, Jagan has now honoured his word. Siddharth Reddy has been made the SAAP (Sports Authority of Andhra Pradesh) Chairman, the move led to celebrations among his followers in Kurnool.

Meanwhile, while allocating the nominated posts, Jagan ensured that social justice is followed. As allegations are rife that Jagan is favouring Reddy community in the majority of the posts, Jagan this time consciously made moves to avoid any such criticism.

SC, ST, BC and Minorities were accommodated in 56 percent of the posts. Of the 135 posts, 68 women and 67 men have been accommodated. Thus, Jagan showed his mark and maturity in allocating the nominated posts.