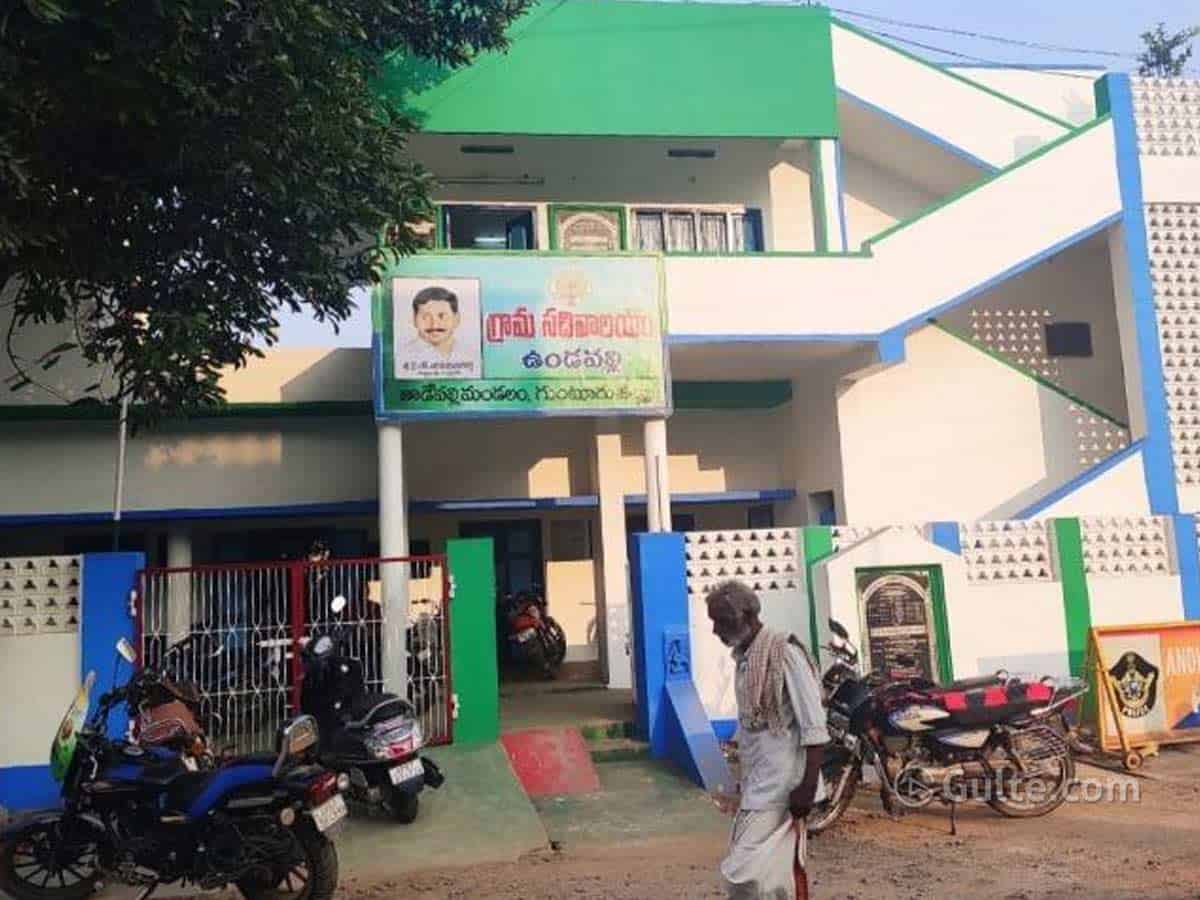 The Supreme Court which has taken up this petition of AP government, squashed without any argument. The apex court also allotted four weeks time to AP government to remove YCP colors and re-paint the village secretariats and other government offices.

The court also said that if the AP government doesn’t follow these orders, it would consider them as contempt of court and will take further action against the government.

So the colors issue has finally come a dramatic end and YSRCP government has no other option now.