TRS Minister Is Trying To Kill Me: Etela 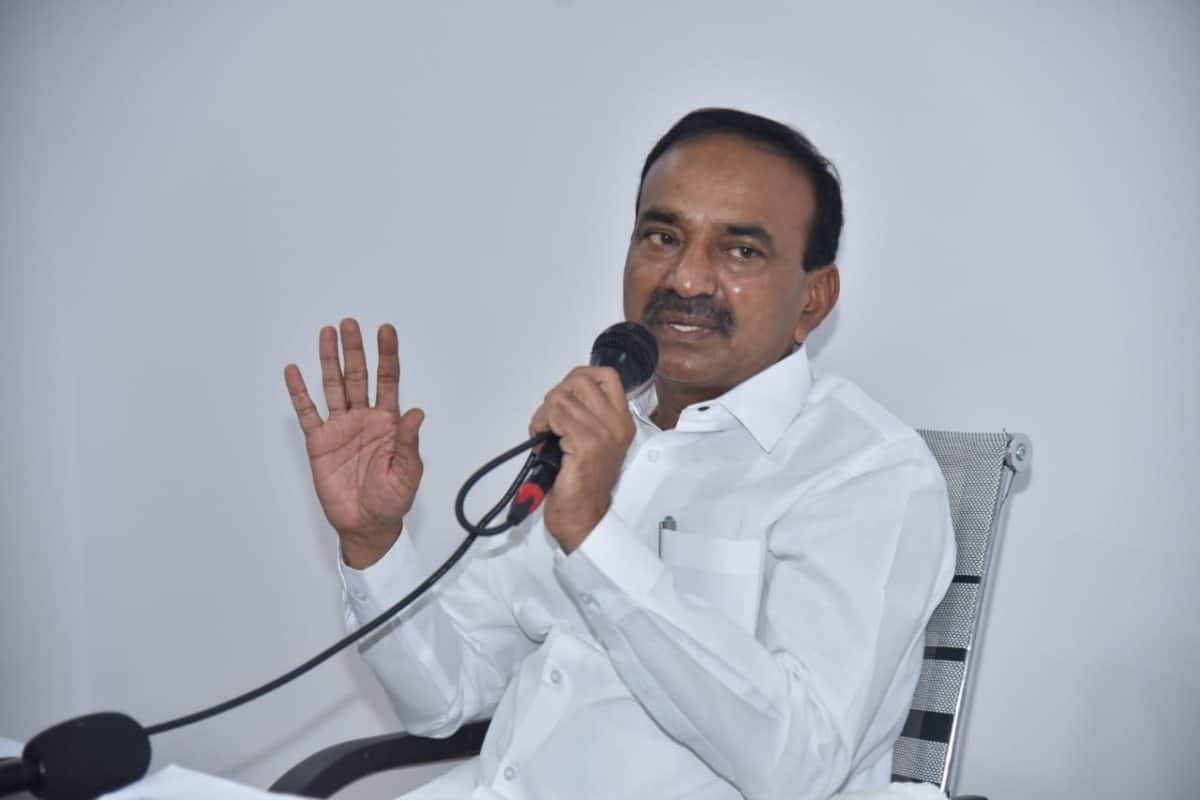 BJP leader Etela Rajender made sensational accusations against the ruling party that TRS is attempting to kill him. On Monday Etala initiated a ‘Paadayatra’ in the constituency and this was merely for the sake of a by-election.

Speaking at the start of his march, Etelasaid, “The TRS party has stooped to a new low that a minister is charged to kill me. For this the minister is talking to private gangsters. These kinds of threats are not new to me. I cared a damn about the most dreaded gangster Nayeem and so I fear nothing or none.”

Advising the ruling party, Etelasaid it’s better the KCR government avoids such pity tricks else I would go to any extent to fight for my self-respect.

On the recent activities surrounding the Dalits by CM KCR, EtelaRajender welcomed them but questioned what happened to the three acres promise to every individual?

The former health minister was surprised that the KCR government is now getting ready to distribute new ration cards. “For two years, the government did not issue a single ration card and when the polls come, they hurry up things for the sake of a few votes,” added Etela.

Reiterating that he would emerge victorious in the Huzurabad by-election, Etelasaid Dubbaka result will definitely repeat. “In 2018 polls, TRS leadership tried to defeat me but people blessed me with their votes. I’m confident that Huzurabad people will restore their faith in me once again,” wrapped up Etela.