‘Jagan is the only CM who can speak 4 languages’ 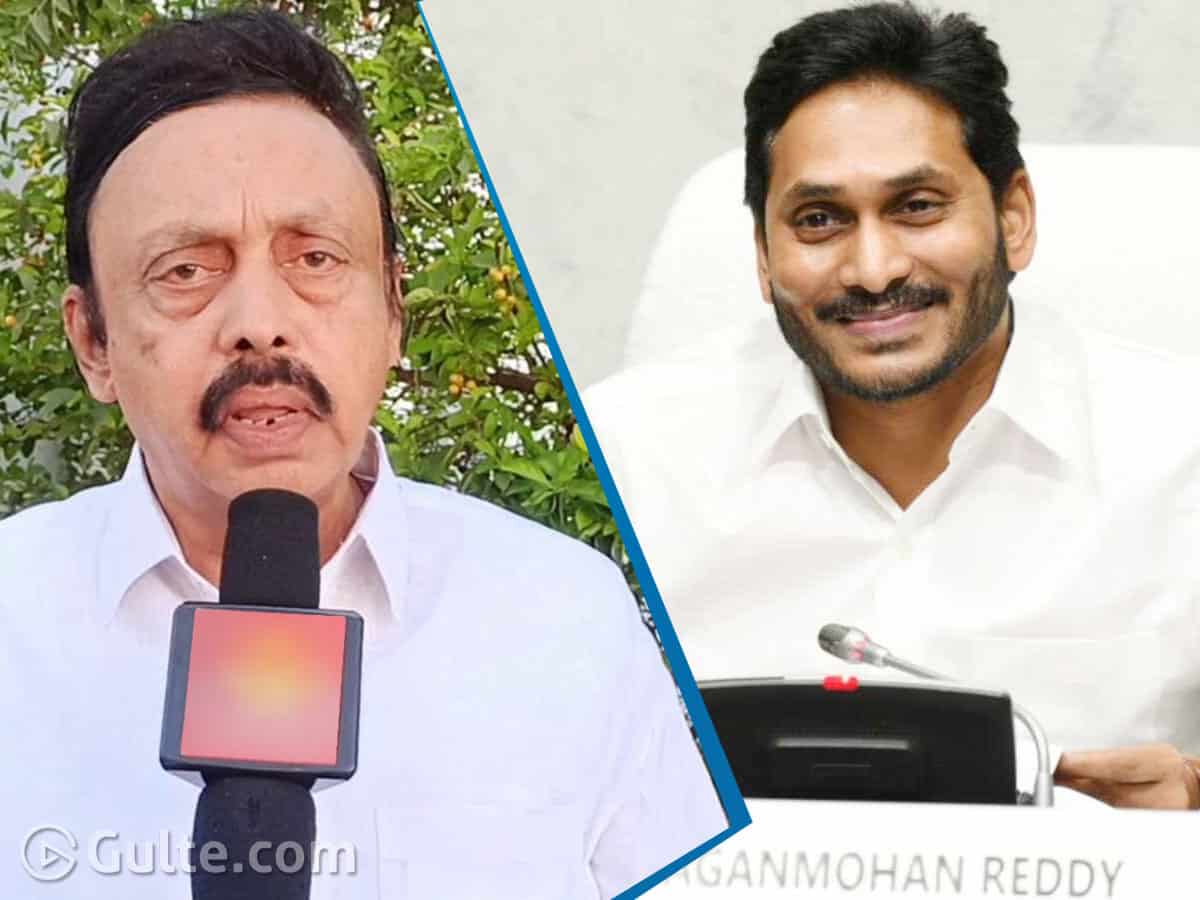 The above statement was made by Nuziveedu MLA Meka Venkata Pratap Apparao. The ruling party MLA did not stop there and he went on to add Jagan has all the qualifications to become the Prime Minister of the country.

Yesterday Jagan held a reviewing meeting on the dignity housing and to this, MLAs Jogi Ramesh, Apparao, Malladi Vishnu and others attended. Instead of listing out their concerns or giving their inputs to expedite the works, the YCP MLAs were all praise of CM Jagan.

Nuziveedu MLA added that CM Jagan can speak four languages effortlessly but did not mention what were the languages. For our knowledge, Jagan can speak Telugu and English. He also has a touch in Kannada and a bit of Tamil. To be the Prime Minister, Hindi is kind of a must because it is the most common language in India and will help communicate with people of all the states except Tamil Nadu.

Another MLA Jogi Ramesh added Jagan will be the CM of AP for another 30 years and he is trying in all his capacity to make the state a progressive one in terms of development and welfare.