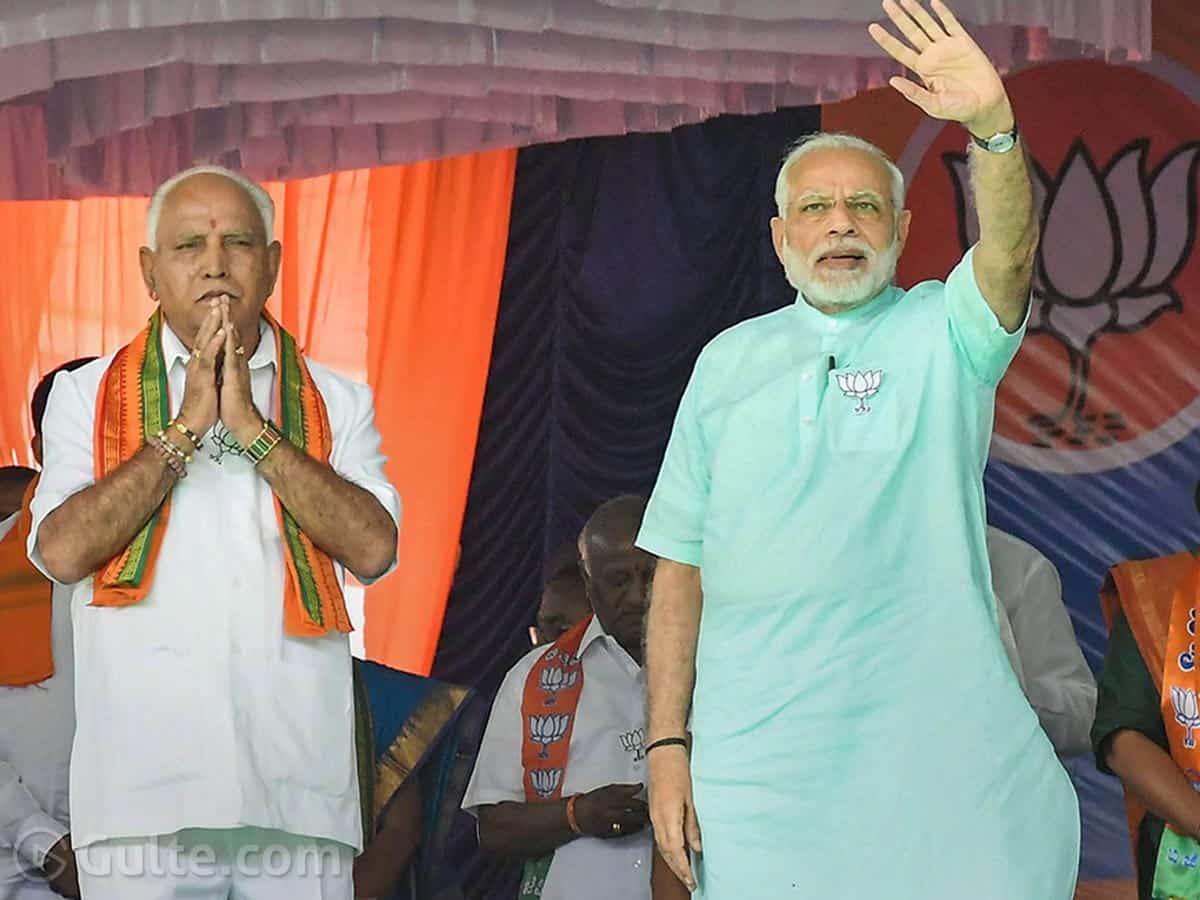 If the ongoing situation is anything to go by, Karnataka’s Chief Minister BS Yediyurappa may lose his position in a few days. Leave aside the external factors, but Yediyurappa himself hinted the same in the last couple of days.

The veteran leader has just finished his two years as a Chief Minister recently. Meanwhile, there is a lot of anti-incumbency against his government during this tenure. As he is around 78 years old, the high command of the Bharatiya Janata Party wants to replace him with an able young leader. Initially, it is heard that Yediyurappa tried to pressurize the high command by seeking support from his community and warning that there will be severe consequences if he gets replaced. However, the BJP high command didn’t fell for the warnings and counter-warned Yediyurappa to not use such plans anymore.

After that, Yediyurappa remained silent and recently tweeted, “I am privileged to be a loyal worker of the BJP. It is my utmost honour to serve the party with the highest standards of ethics & behaviour. I urge everyone to act in accordance with party ethics & not indulge in protests/indiscipline that is disrespectful & embarrassing for the party.” This tweet indirectly proved that he will respect whatever decision his high command takes.

Historically, Yediyurappa is the key player who helped the rise of the BJP in Karnataka. The main reason BJP getting into power is because of the Lingayat community, to which Yediyurappa belongs. The history of the party in Karnataka will be nothing if there is no mention of Yediyurappa.

Replacing such a prominent leader will be a tough decision for the high command as well. Meanwhile, people are also wondering what will be Yediyurappa’s action plan after gets replace. As of now, it looks like he remains loyal to the party and respects whatever decision the high command takes. Thus, we may not see him turning a rebel for the BJP in the coming days.