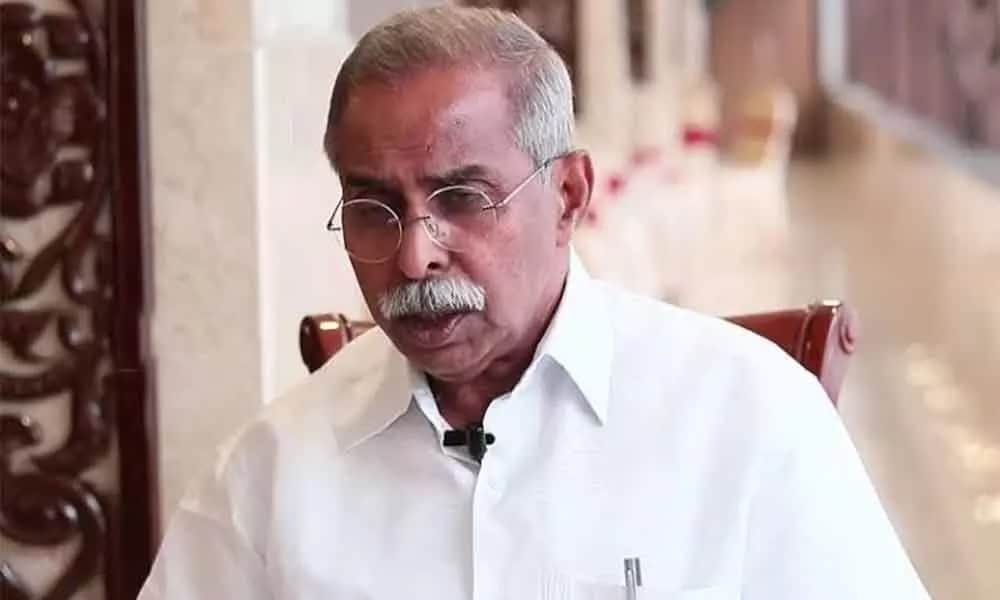 After two years, a key development took place in the probe related to the brutal murder of YS Viveka. The CBI which is investigating the case recorded the statement of Rangayya who was the watchman of Viveka’s residence.

The CBI took Rangayya to Jammalamadugu Court to record his statement and according to Rangayya, Rs 8 crore supari (money for contract murder) was paid. However the details of who paid the amount and who are the receivers are a mystery. In his statement Rangayya reportedly claimed that nine people were involved in the murder of Viveka.

And on the day of the murder, five new faces reached Viveka’s residence. When the media contacted Rangayya, he said that he doesn’t remember what he spoke in the court and before the CBI.

This is a sensational turn in Viveka’s murder and probably it would be a crucial step. Also since Rangayya’s statement was recorded as witness, this can’t be altered under section 164 of Code of Criminal Procedure.

However, post recording his statement, the CBI has dropped Rangayya at Pulivendula and left. Rangayya’s statement is being widely discussed and there are rumours that his life may be under threat.