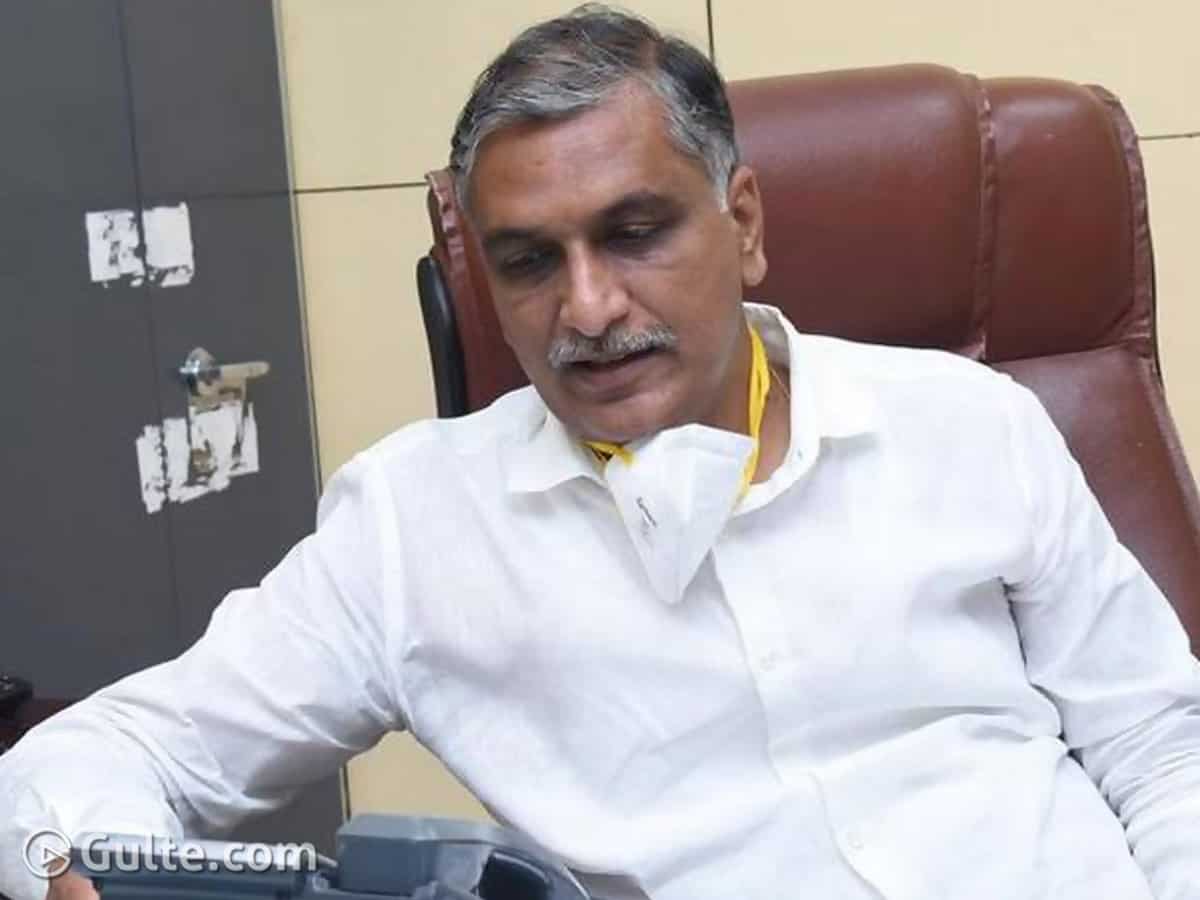 Known as the trouble-shooter of TRS party, Harish Rao has been assigned the task of Huzurabad by-election. But ever since Etala Rajender resigned to the TRS party, Etala has been claiming that Harish Rao would be the next victim. But Harish was quick enough to condemn such reports and added that he would remain as a soldier of TRS party no matter what.

The other day TRS chief KCR has appointed Harish Rao and former MP B Vinod as the in-charges of Huzurabad constituency and to look after the by-election. However, here Harish Rao would be displaying his dominance than B Vinod.

In the recent past Harish Rao had mixed results. The Dubbaka by-election was a shocker and Harish Rao took the complete responsibility of the party’s defeat. But then KCR did not lose the trust and hope on Harish and having taken the Huzurabad by-poll prestigiously, the TRS chief is in no mood to take any chances.

At all cost KCR wants to retain the sitting Huzurabad constituency and so Harish Rao was assigned this task. Though Harish is yet to take over, he is doing the ground work. Encouraging other party leaders to join TRS, Harish has deployed his team in Huzurabad.

Now the political observers are looking at Harish Rao and want to know what sort of strategies he would be drawing to win the by-election. But once Harish visits Huzurabad, there could witness some serious changes within the TRS party and how it functions.