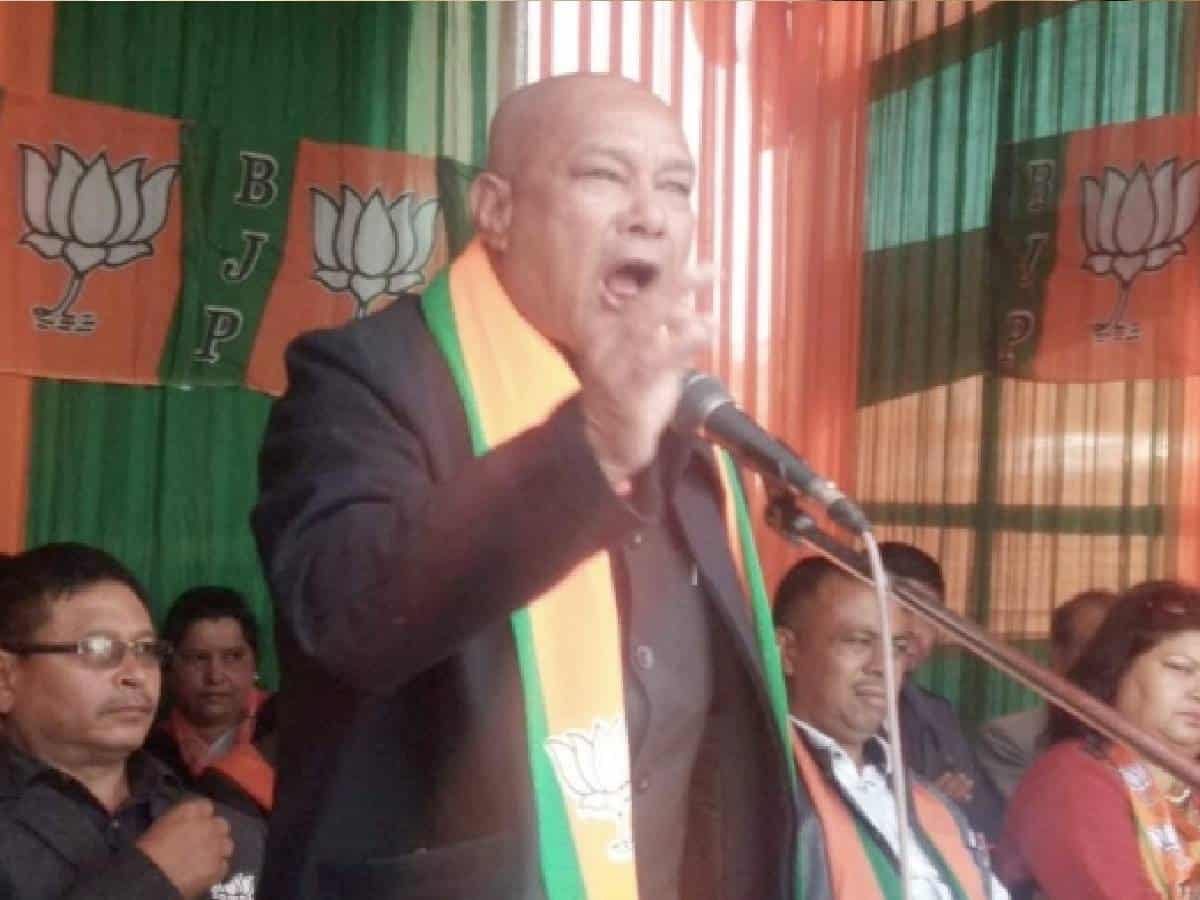 The above comment may sound weird but it’s actually true. A BJP minister made an awkward appeal to people to eat more beef than chicken, mutton and fish. The BJP minister is identified as Sanbor Shullai and he is a cabinet member of Meghalaya government.

Surprisingly Shullai was sworn in as Animal Husbandry and Veterinary Minister last week and with his comments, he kind of embarrassed not just his government in the state but the party which he is representing.

It can be understood that the North-East region of India has completely different food lifestyles and local Hindis savour beef too.

BJP is completely against cow-slaughter and there have been many reports that the Modi government might impose a ban on beef consumption. But this comment from the BJP minister is a tight slap to self.