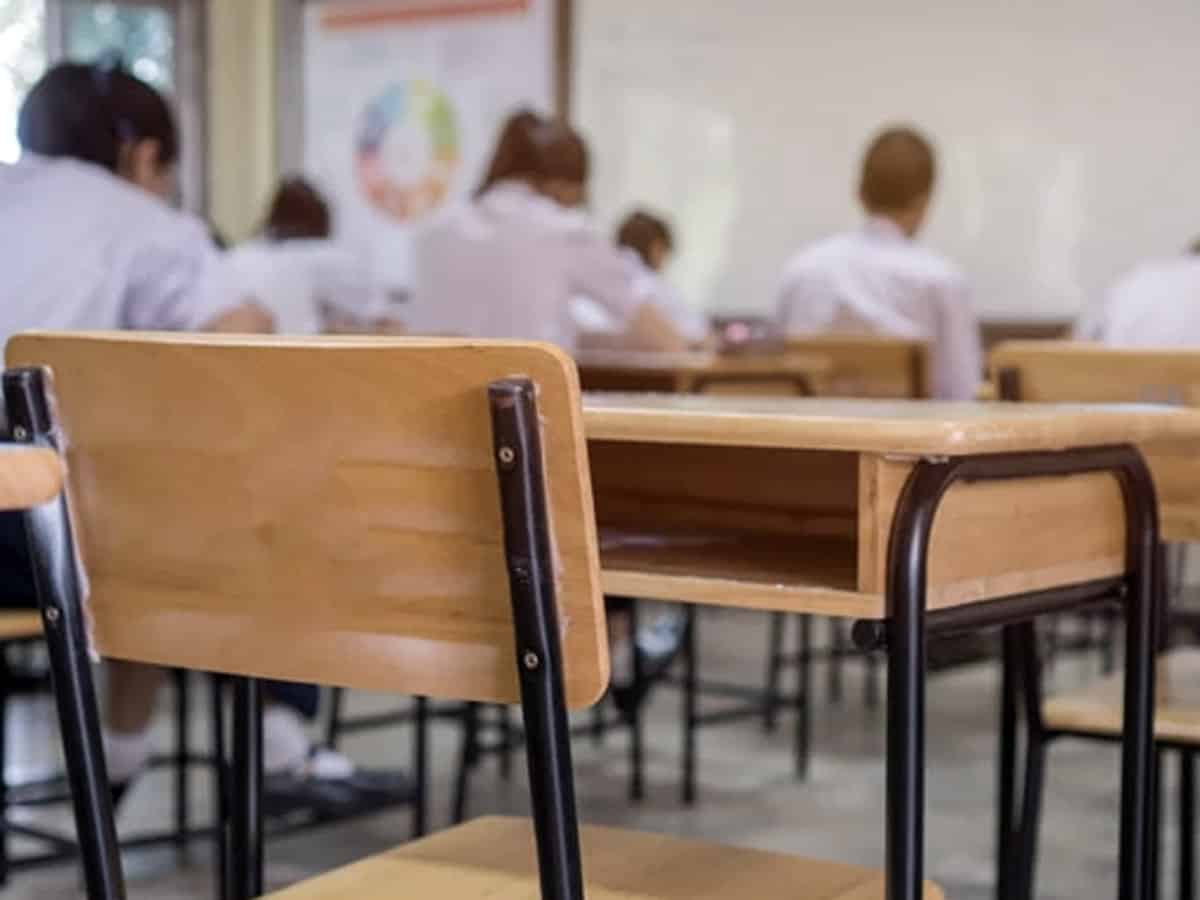 There was a suspense on the tenth standard board exams and the Telangana High Court postponed the exams in GHMC and Rangareddy district while gave its green signal for rest of the districts in state. As Hyderabad is under RED ZONE of Corona virus, the High Court asked the government to hold exams on later dates.

However, the High Court gave its nod for holding the supplementary exams in GHMC, Rangareddy district and also directed the Telangana government to consider students appearing for supplementary as regular ones.

Before the High Court’s verdict, the Telangana government has requested the court to give permission for conduction exams across all districts. Countering this, the court posed questions at the government. “How will be responsible if a student dies in the middle of the exams? What if an exam centre falls in Containment zone? We cannot take risk. More than the exams, the lives of students matter more,” said the Court.

The government argued that holding exams just for one region will have difficulties such as question paper needed to be prepared again. To this the court asked the government whether students lives are important or technical aspects. Finally the Telangana government has accepted the proposals of the High Court.