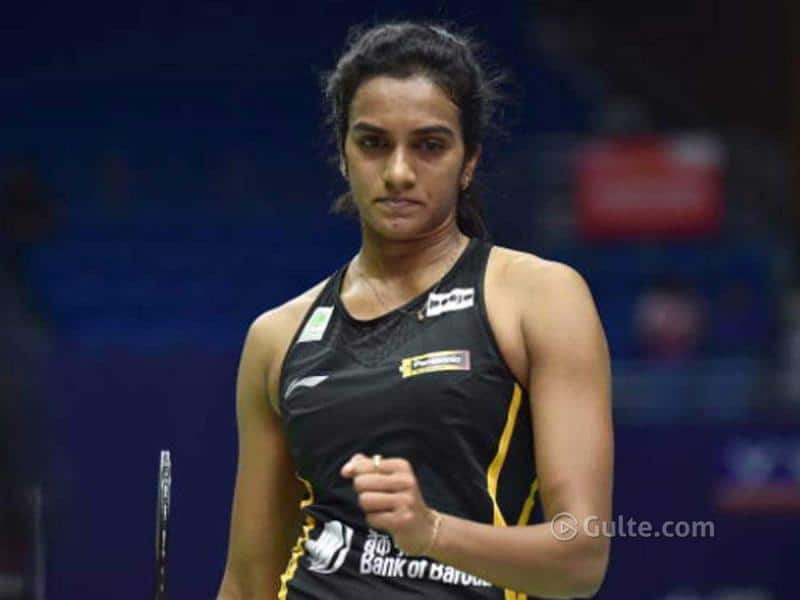 Badminton ace PV Sindhu, who created history by becoming the first female athlete in the country to bag two Olympic medals, has been rewarded by AP state government. Recognising Sindhu’s bronze medal winning feat at Tokyo Olympics, AP CM YS Jaganmohan Reddy announced a 30 lakh cash reward to her. The state government has also allocated 2 acres of land in Visakhapatnam to PV Sindhu in order to set up a badminton academy.

It can be noted that AP CM Jagan had earlier given a cash incentive of Rs 5 lakh to each of the three sportspersons PV Sindhu, R Satwiksairaj and women’s hockey player Rajani Etimarpu before they left for Tokyo Olympics.

Sindhu is an AP state government employee. Earlier, CM Chandrababu Naidu had nominated Sindhu as the Deputy Collector post her stint at Rio Olympics in 2016 where she bagged a silver medal. AP government had also given a cash prize of Rs 3 Crore in addition to the government job. The Telangana state government had presented her Rs 5 Crore cash and a premium 1000 square yard residential plot in Shaikpet.