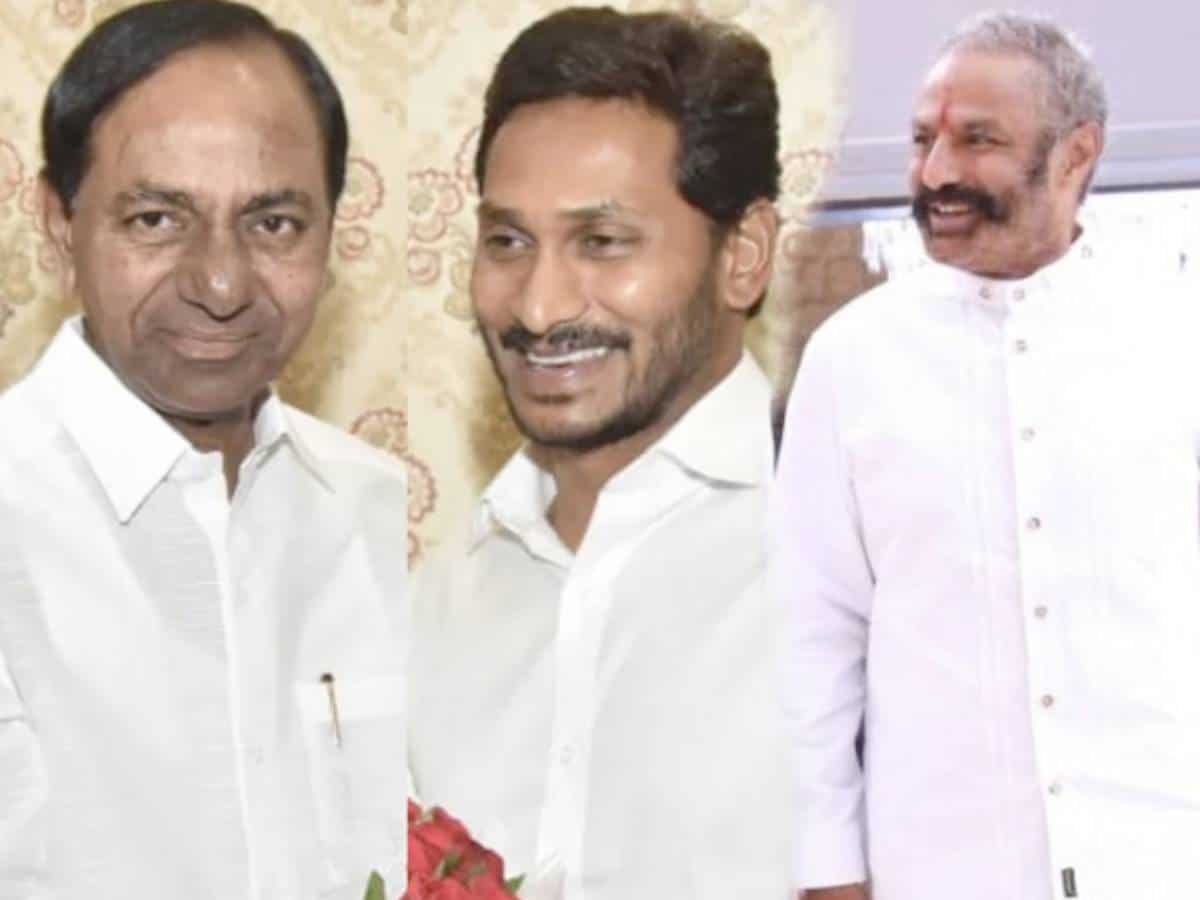 The reopening of film shootings issue escalated to a new level when Chiranjeevi and others met Telangana’s Cinematography minister Talasani Srinivas Yadav, but without Balakrishna. The Nandamuri actor put his dissent out with unwanted words like ‘land deal meetings’, which turned a big turmoil when Naga Babu condemned his comments adding much fuel to it with similar comments.

The heated arguments from sympathizers on both sides almost ended and there is a new topic coming up now. It is all about the big wigs of the Telugu film industry meeting the Chief Minister of Andhra Pradesh now. This time, producer C Kalyan said he invited Balayya, but the actor may not be joining the meet on June 9, being the eve of his birthday.

Though it appears to be just any reason to skip the meeting on that day, it is now heard that Balayya is actually planning to meet the CM YS Jagan individually, but not along with the group of big actors and producers in Telugu cinema. In fact, he is said to be seeking appointments to meet both the CMs regarding the film shoot reopening and many other issues, but in no way interested in joining the meet on June 9.

Well, it is not any sensation if Balayya meets KCR, considering KCR’s admiration for NTR and the matured thinking of Balayya and KCR, that keep politics and ideological difference at bay during a meet with different prominence. But, it has to be seen if Balayya really is looking towards meeting AP CM YS Jagan, as that meet could remotely embarrass Chandrababu Naidu, given the different political equations in Andhra Pradesh from Telangana.