Jagan Is My Fan, KCR Behind ‘Janmabhoomi’: Balakrishna 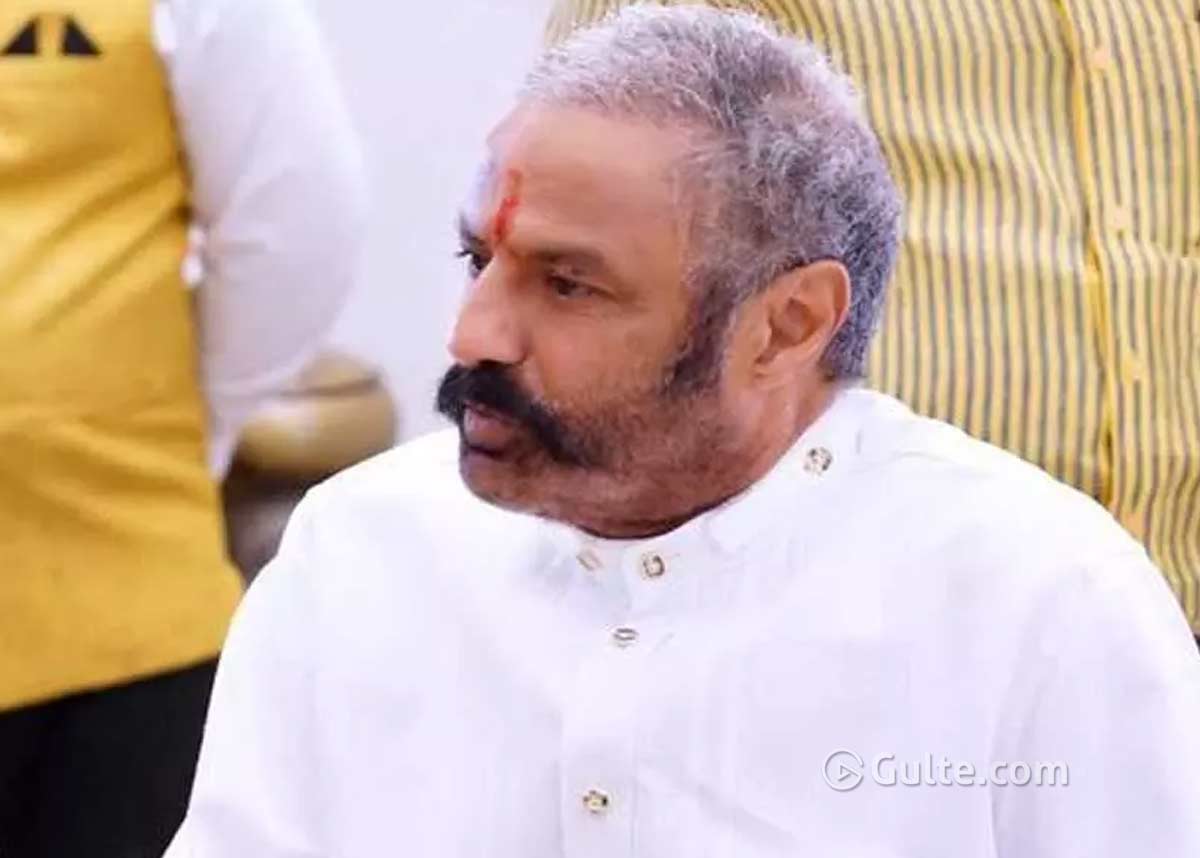 Nandamuri Balakrishna, who is all set to turn 60 on coming June 10th, has spoken at length about his career spanning over four decades in film industry, his interest in politics, public service and activities of Basavatarakam Cancer Hospital and many more. Of all, his words about AP CM YS Jagan and Telangana CM KCR have caught the attention.

Responding to a question on YS Jagan who was his fan when he was young, Balayya said, “Yes, he was my Kadapa town president for my fans association. Movies are different, politics are different. When NTR garu came into politics, who was not his fan? Congress was the largest party then. But 90 percent in Congress party were NTR’s fans.”

Admitting that the present CM KCR was a big fan of his legendary father NTR, Balayya said that KCR was also one of NTR’s favourite followers. Balayya said how NTR had praised KCR. He said NTR had predicted that KCR would shine in politics.

“He (KCR) will shine in politics. He has bright future,” Balayya quoted NTR as saying. Interestingly, Balayya said that it could be KCR who had suggested the name of Janmabhoomi for the program. “As far I know, Janmabhoomi name was coined by KCR garu.” These memories of Balayya about Jagan and KCR have garnered special interest in political circles.

Meanwhile, Balayya said age is just number and he said he still feels he is ‘Sweet Sixteen’ and not ‘Sixty’.