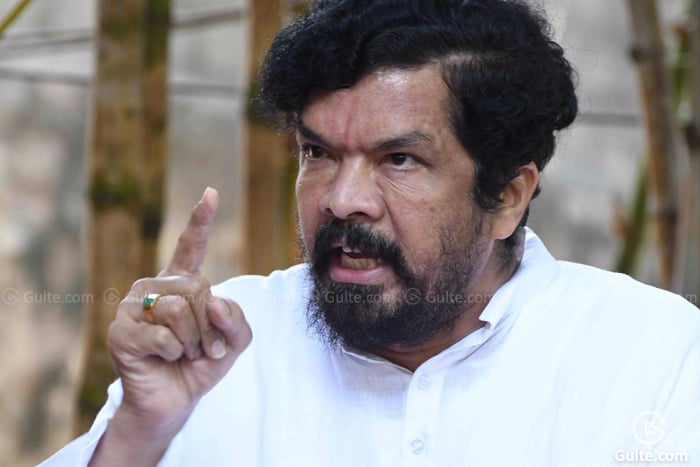 Balakrishna’s sensational comments at Mahanadu where he had exuded confidence that TDP would bounce back to power even before the next general election had raised shock in the political circuit. Responding to Balayya’s comments, Posani said Balyya’s comments need not be taken seriously. He said Balayya is an honest person who isn’t greedy for position or power in politics. Posani, however, said that Balayya has got short temper and his anger is short-lived.

Talking about CM Jagan, Posani said Jagan is delivering a strong leadership to the state and there’s no doubt about it. He said no one can dethrone CM Jagan as he has got the support of MLAs and people. He commented that Jagan is no NTR to be dethroned. Posani stated that Jagan will be CM for next two terms.

Though Posani has countered Balayya, he has also praised Balayya for his honesty and being non-corrupt. “When his father NTR was Chief Minister, none of his children had gone near him. Ramarao’s sons have not earned by taking advantage of their father’s position when he was CM. Neither media nor then opposition leaders in Congress have leveled any allegations against Ramarao’s children. Balayya is definitely non corrupt. But he has anger, aggression that lasts only for a minute. It won’t cause any loss to society,” said Posani who asked to take Balayya’s comments light.