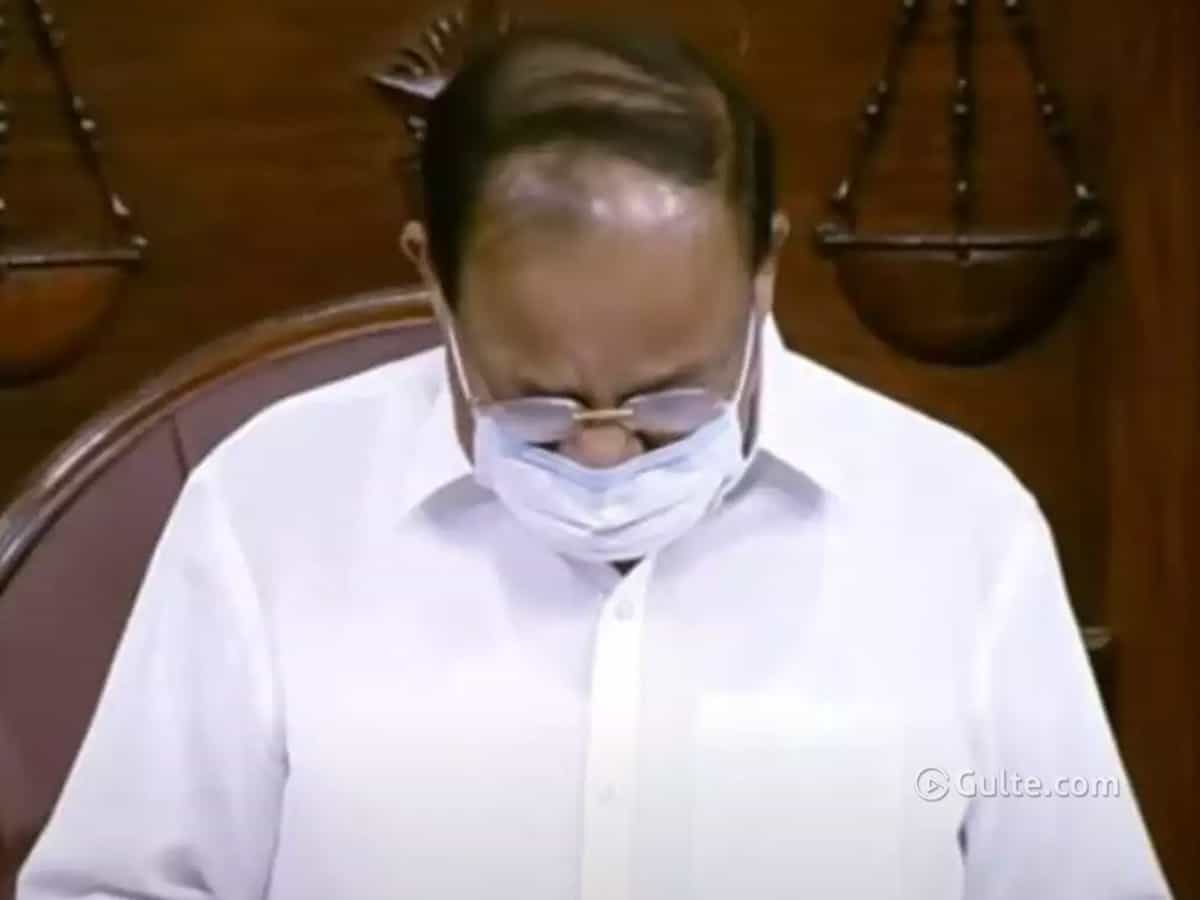 The Monsoon sessions of Parliament got washed out without a proper discussion on any issue. The opposition parties were hell bent on debating about the Pegasus hacking but the Modi led government of India was reluctant. For 11 continuous days, both Lok Sabha and Rajya Sabha witnessed adjournments after adjournments.

On Tuesday members of Rajya Sabha behaved awkwardly by standing on the tables and expressing this protest. Wednesday was no different too and the chairpersons of both Lok Sabha and Rajya Sabha were left with no other option than issuing a sine die.

However, Rajya Sabha chairman Venkaiah Naidu was deeply hurt by the behaviour of the members and while announcing sine die, Venkaiah broke down into tears and added that Parliament is a temple of democracy and its rights were violated by a few members.

“All sacredness of this House was destroyed yesterday when some members sat on the tables and some climbed on the tables perhaps to be more visible. I have no words to convey my anguish and to condemn such acts. As I spent sleepless nights….” said Venkaiah and went into tears.