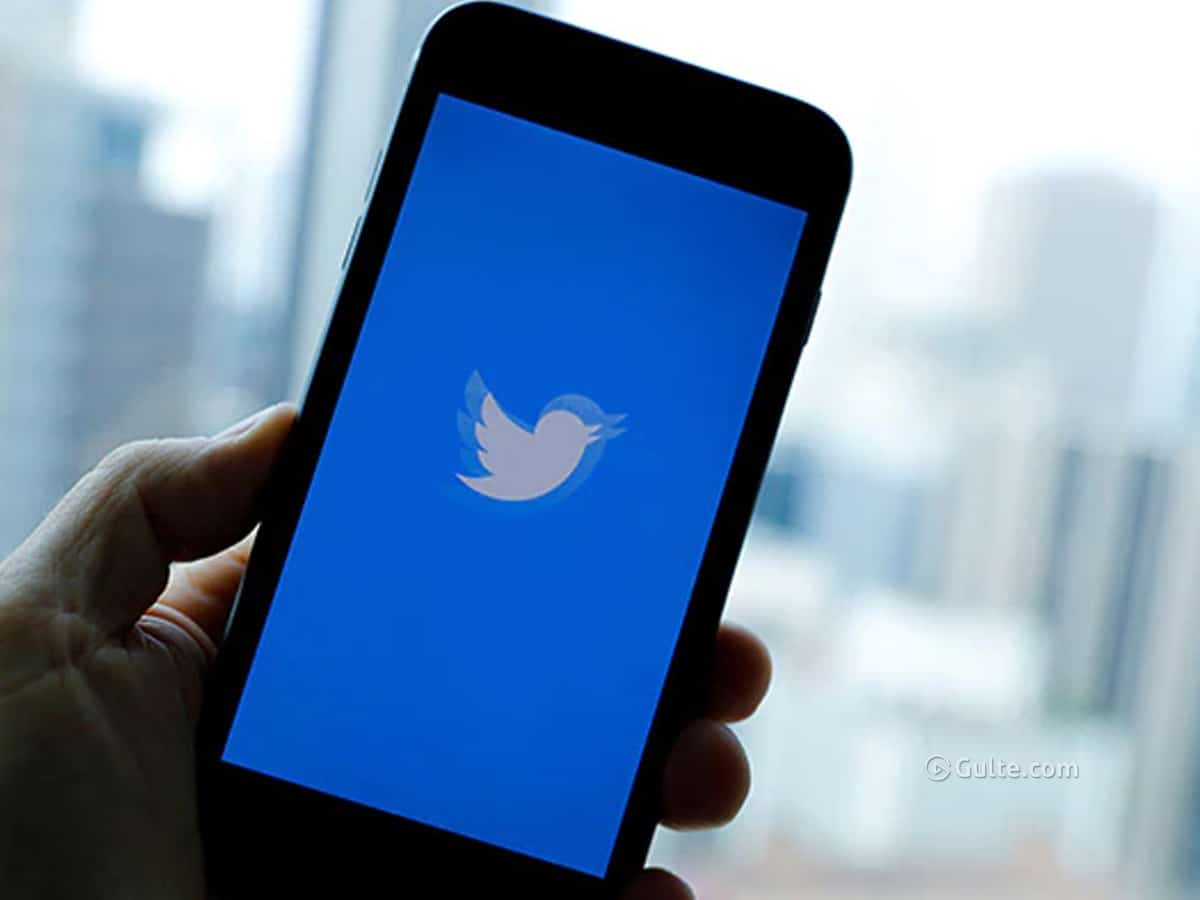 During the weekend, micro-blogging platform Twitter had suspended the verified handle of Congress leader Rahul Gandhi. However, within hours, Twitter has restored RaGa’s handle, sensing unwanted controversy. Four days after this, Twitter has done a similar thing and this time to Congress party’s official handle.

Twitter has reportedly locked the Congress party’s verified handle for four days. On the failures of the Modi government, the Congress party shares many posts and their last post was related to the wash out of monsoon Parliament sessions. Congress blamed the NDA government for being reluctant to discuss the Pegasus row in the Parliament.

Seems like the saffron social media army which is very strong and large in number, raised objections over it or there might be another reason. Twitter has acted and locked Congress party’s verified handle and so the party social media wing is unable to access to their accounts.

Twitter can’t be blamed here but the new IT rules set by the Modi government and certainly the tech giant is finding it tough to handle this political tug of war.