CJI Ramana Unhappy With The Leaks! 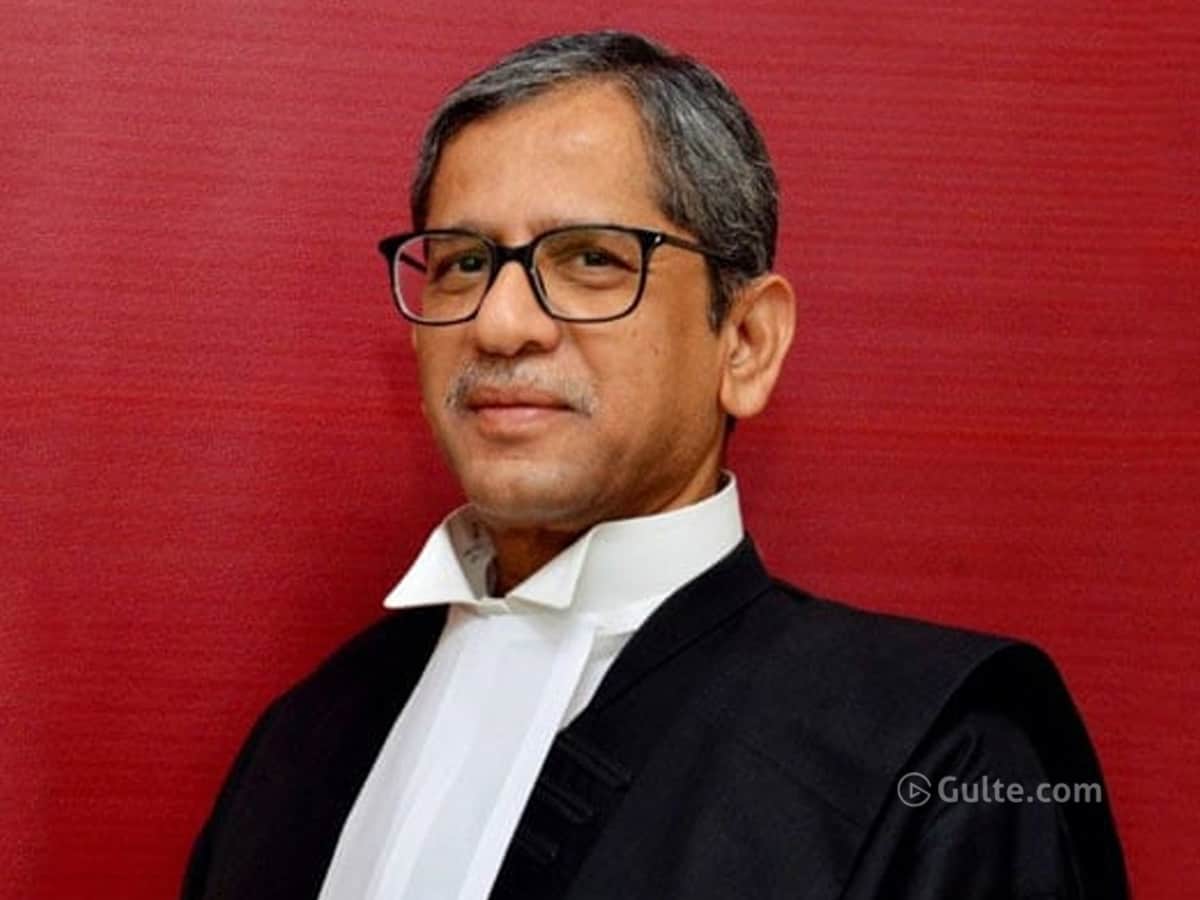 The Chief Justice of India (CJI) NV Ramana has expressed his deep disappointment with the media speculations on Supreme Court Collegium. CJI Ramana term it has ‘very unfortunate’ and added that the media must understand and respect the sanctity of the Supreme Court.

CJI Ramana made these comments at the ceremonial function to bid farewell to Justice Navin Sinha. “The process of appointment of judges is sacrosanct and has certain dignity attached to it while the reports in the media were irresponsible,” said CJI Ramana.

Advising the media to maintain restrain from such reporting, Ramana added, “The media should not harm the integrity and dignity of the process” and simultaneously the CJI said professional journalists and ethical media are the real strength of the Supreme Court and democracy.

On appointment of judges, Ramana stated that “There were instances of deserving career progression of bright talents getting marred because of such irresponsible reporting and speculation. This is very unfortunate and I am extremely upset about it.”

Ever since taking over the CJI, Ramana has been very vocal and clear on many issues. While dealing with highly critical cases with the Centre and state governments, Ramana is also watchful of Supreme Court operations.