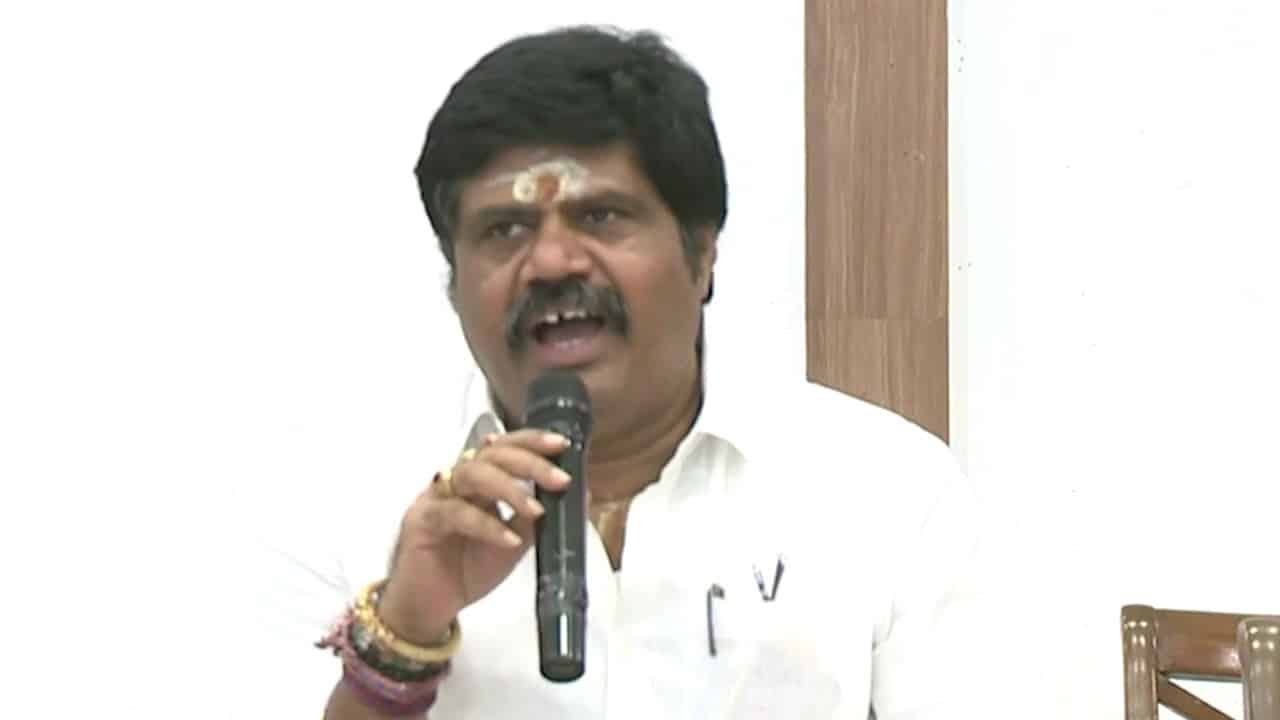 TDP’s Nara Lokesh’s charge-sheet on AP CM YS Jagan’s one year rule has invited flak from the YSRCP leaders. One after the other, leaders are coming before the media and countering Lokesh’s criticism.

AP tourism minister Avanthi Srinivas too lashed out at the TDP scion. “A person who could not win as an MLA is criticizing Jagan who single-handedly won over 150 MLAs. Lokesh should analyze about self.”

Adding Avanthi said, “We have almost fulfilled all the promises made in the manifesto. Is this looking like destruction to you? Poor people are happy with our government. TDP’s policy is to make the rich even richer while poor to deprive in poverty. “

TDP has a strong cadre despite that the party faced a humiliating defeat and on this Avanthi questioned, “Chandrababu Naidu Ni Brashtu Pattinchindi Lokesh garu Kaada?.” Even TDP leaders know this and in the last five years, corruption, caste equations has massively increased and it’s all TDP to be blamed.

On the reports of TDP MLAs leaving the party, Avanthi advised Lokesh to resolve the internal party issues first and then come out and talk about others. “People are not accepting you and your leadership. So rethink about this,” summed up Avanthi.