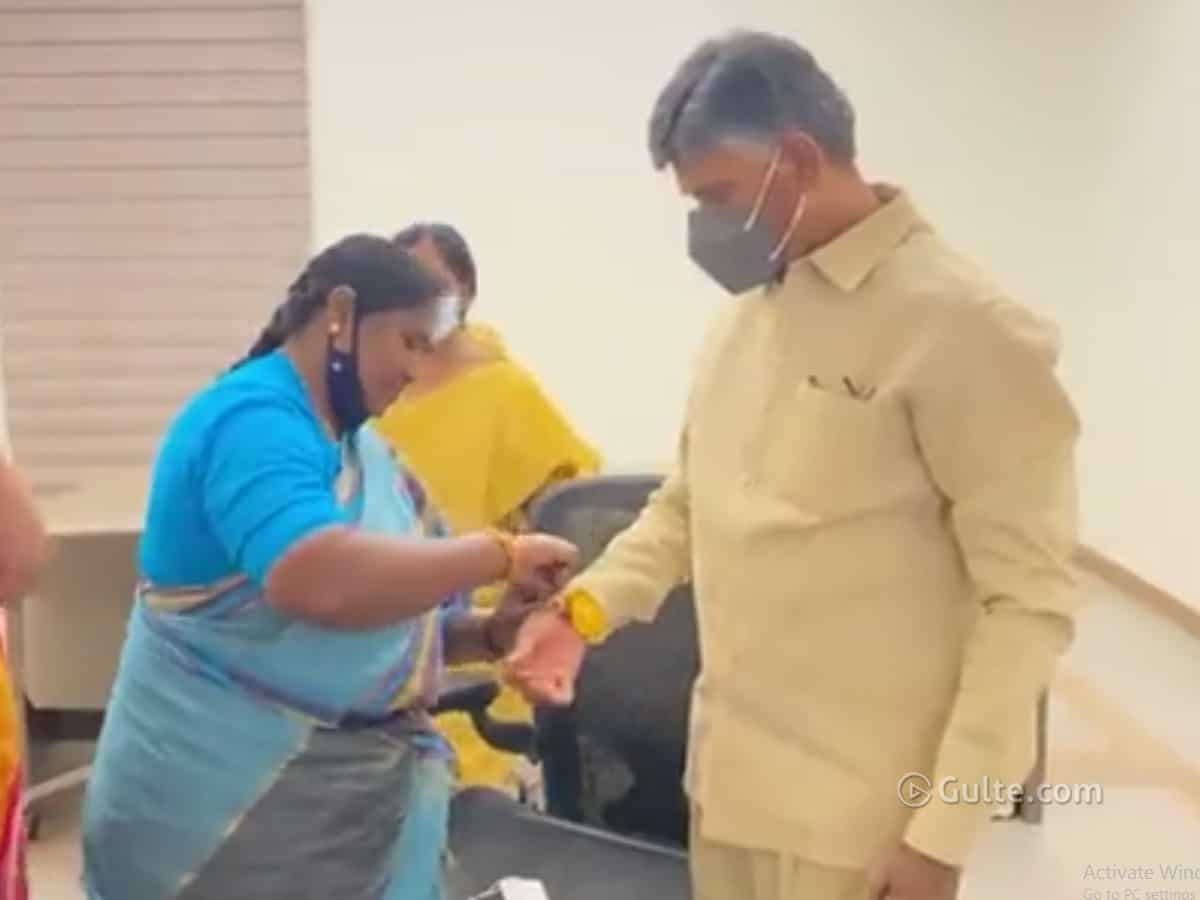 Congress MLA Seethakka reached out to TDP chief Chandrababu Naidu and T-PCC chief Revanth Reddy on the auspicious occasion of Rakshabandhan. At the TDP chief’s residence, Seethakka was accompanied by TDP leaders Paritala Sunitha and others.

Seethekka and Sunitha tied Rakhi to Chandrababu and also took his blessings. Taking to her Twitter, Seethakka wrote, the bond she shares with Chandrababu is beyond political affiliation and regions.

Sharing the video of tying Rakhi to Revanth, Seethakka wrote, “I proudly say he is my brother. Happy Rakshabandhan @revanth_anumula.”

This Rakhi festival is an example of the camaraderie between the duo.