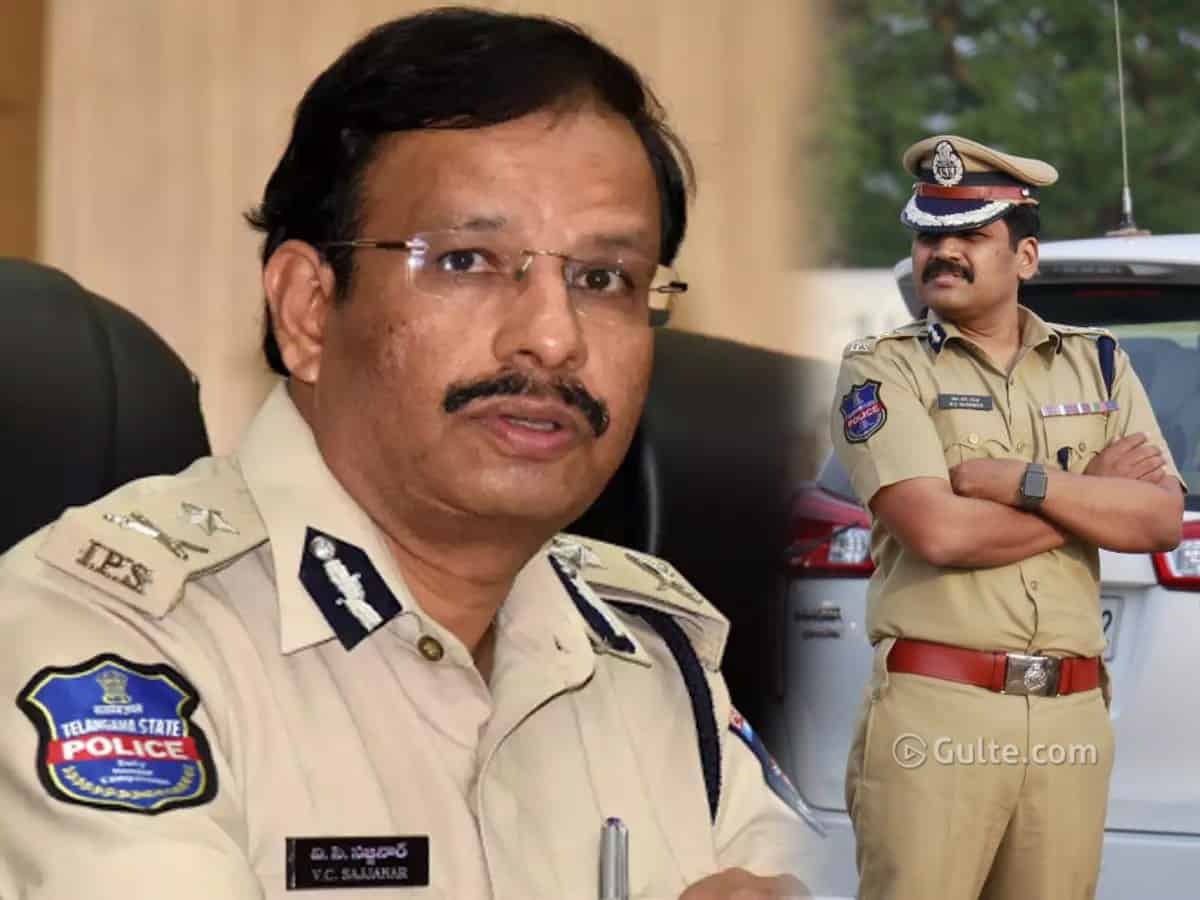 The Commissioner of Police for Cyberabad Metropolitan Police VC Sajjanar has been transferred by the Telangana government and is appointed as the new Managing Director of Telangana State Road Transport Corporation (TSRTC).

This is a surprise move and Telangana political circles are widely discussing whether this is promotion or demotion to Sajjanar. As Commissioner of Police, Sajjanar was highly successful in keeping the law & order and for about three years, he chaired the position.

During Sajjanar’s tenure, the sensational Disha rape and murder incident took place and later the four culprits were killed in an encounter. Sajjanar shot to headlines with this incident but he was summoned by the SC & ST Commission for having doubts on the encounter.

And in place of Sajjanar, the Telangana government has appointed Stephen Ravindra as the Commissioner of Police. Stephen Ravindra has close association with YS family and after YSRCP coming to power in 2019, he requested for transfer but the government of India, denied it and so he remained in Telangana cadre.

TSRTC is going through some serious concerns especially the pandemic has brought huge losses. It will be a challenging task for Sajjanar to handle the affairs of TSRTC.