‘AP Capital is wherever Jagan resides and works’ 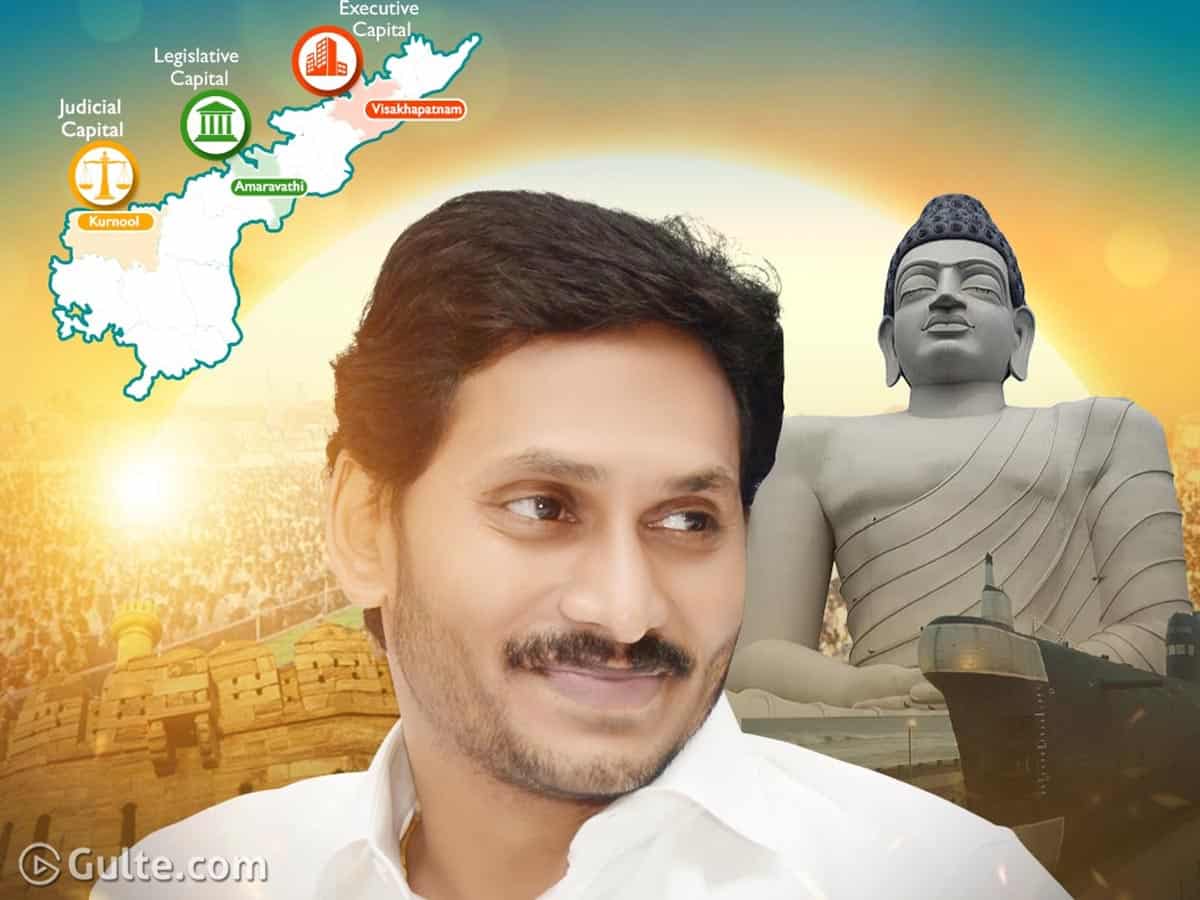 It’s been almost 700 days that the Amaravati farmers are protesting against the ‘Three Capitals.’ In recent times the capital row made it to the headlines a couple of times as the government of India created a small confusion and rectified it.

Adding fuel to the fire, minister Botsa commented that the state government will not hold talks with the protesting farmers. Further Botsa stated that Amaravati farmers are protesting at the behest of a particular community and putting the entire state’s future in uncertainty and stake. Botsa’s comments invited flak from all corners, especially Amaravati farmers.

While the farmers are fuming at one end, another minister made notable comments on the AP capital row. He is AP IT minister Mekapati Goutham Reddy.

“AP Capital is wherever CM Jagan resides and works. As per my knowledge there is no subject related to capital in the Constitution of India and it’s only written that wherever the CM is resident and the administration takes place, it can be reckoned as capital,” said Goutham Reddy.

Adding the minister further said it’s CM’s choice to work from wherever he wants and that can be either Pulivendula or Vijayawada or Vizag. “CM Jagan categorically stated that the ‘Three Capitals’ is based on the Sribagh Pact and the YSRCP government will adhere to it,” stated minister Goutham.

These comments have gone viral and criticism is pouring down from the oppositions and Amaravati farmers too.