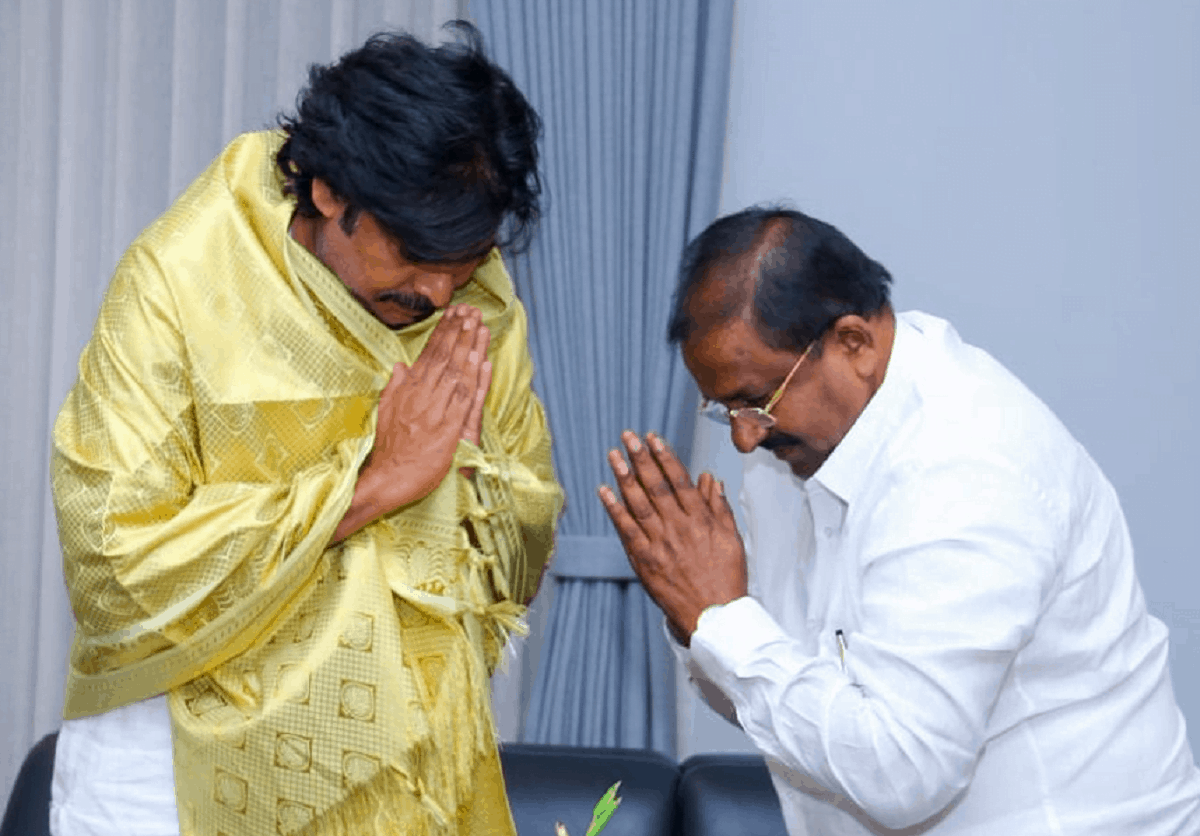 There are no lasting friends and enemies in politics and this is going to be proved yet again by the BJP and Pawan Kalyan led Jana Sena Party. After the humiliating defeat in 2019 general elections, under strange circumstances Pawan led Jana Sena teamed up with BJP.

With Modi’s charisma on the rise, Pawan opined that Jana Sena can take advantage of it and grow as a proper political party. But that did not happen and now both BJP and Jana Sena are maintaining distance from each other. Political observers believe that it’s all over between Pawan and BJP.

To dethrone YSRCP from the government is one hell of a task and Pawan has ample knowledge of the effort required. BJP and Jana Sena joined hands with a single agenda to defeat Jagan’s YSRCP. Accordingly Pawan did his bit for the BJP. He campaigned for the BJP candidate in Tirupati by-poll and then a series of events in the form of protests were planned.

But as Pawan is in alliance with BJP, he is unable to do certain things. Currently Pawan is maintaining stoic silence on the ruling party and his strategy to counter YSRCP government did not move as per the plan.

Yet recently Pawan has called for two protests i.e, one against the job calendar for the unemployed youth in the state and the other on the damaged and dire conditions of roads. This call of Pawan did not reach BJP and the saffron party is in no mood to join Jana Sena for uninvited protests.

On the other hand, BJP is getting ready to protest against the restrictions imposed in view of Ganesh festival. Pawan is least bothered about this protest and directed the Jana Sena leaders and cadre to focus on the two protests planned earlier.

These events suggest that all is not well between Pawan’s Jana Sena and BJP. Political observers believe that Pawan might have come to the ground reality about strengthening Jana Sena and it’s a pointless pact with BJP.

Simultaneously BJP is said to have side-lined Pawan and is taking its own route to counter the YCP government in AP. BJP biggies in New Delhi informed the same to AP BJP leaders and so they are ready to end it all with Pawan and Jana Sena.