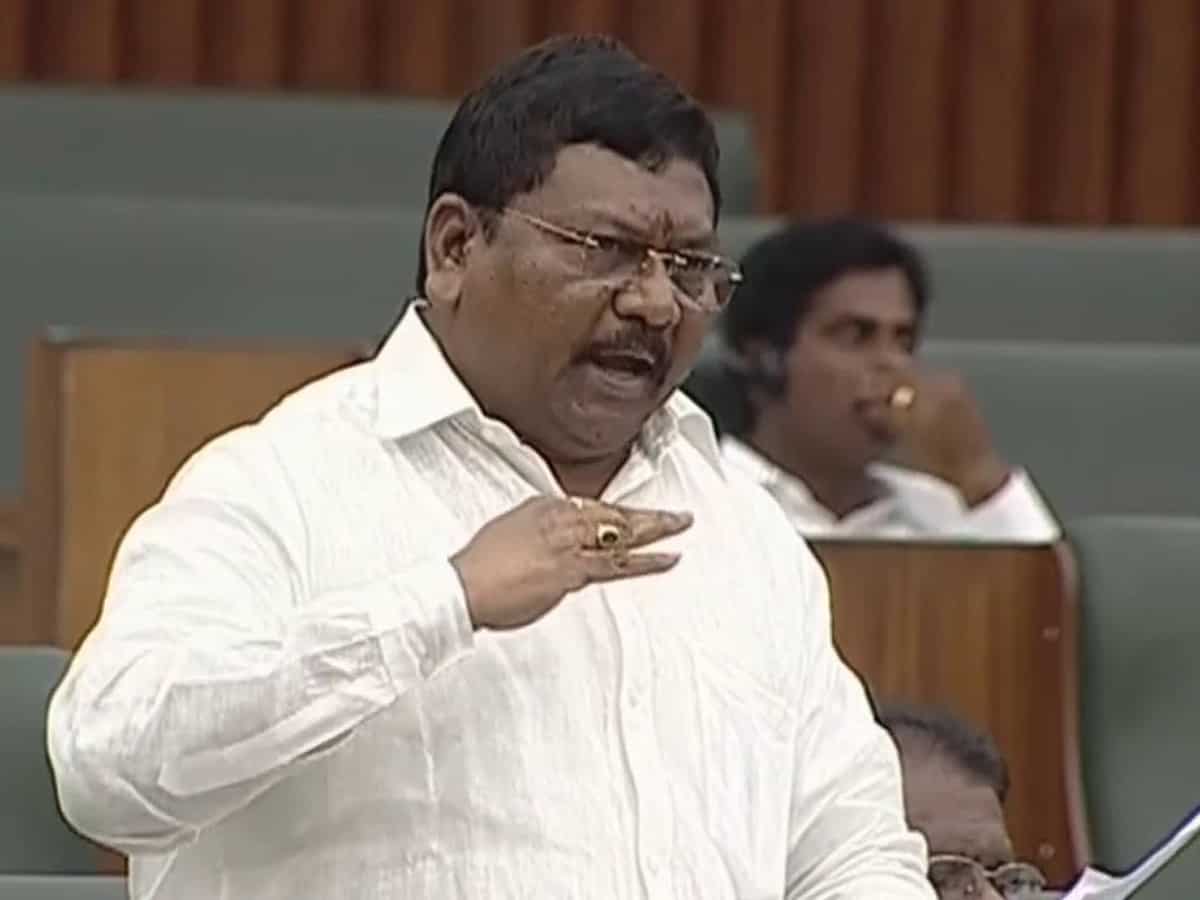 With denying permissions to Ganesh Pandals and Vinayaka Chavithi festivities, controversy is brewing in AP as the Opposition parties venting out their anger against the ruling Jagan government.

While ministers and YSRCP leaders are having tough time in defending government’s stand and trying their best to counter the opposition leaders, YSRCP’s own MLA has given a shocker as he requested permission for the Ganesh pandals.

The YCP MLA in question is Vizianagaram district Salur MLA Peedika Rajanna Dora has submitted a letter to the local circle inspector seeking permission for Ganesh Utsavam. The letter was dated 31st August i.e a week ago.

This letter of ruling YCP MLA Rajanna Dora has become a hot topic now as the letter in principle is against the state government’s decision. This is likely to become a weapon for the opposition leaders who are cornering Jagan government over its controversial decision on Ganesh festival.

Already, TDP and BJP are targeting YSRCP over denying permissions to Ganesh mandaps. Joining them was Pawan Kalyan who asked whether Covid restrictions are only applicable for Vinayaka Chavithi and not applicable for the birthday celebrations of YSRCP leaders. In this backdrop, the ruling party MLA’s letter is coming in handy for the Opposition. It needs to be seen how the ruling party defends its MLA and this incident.