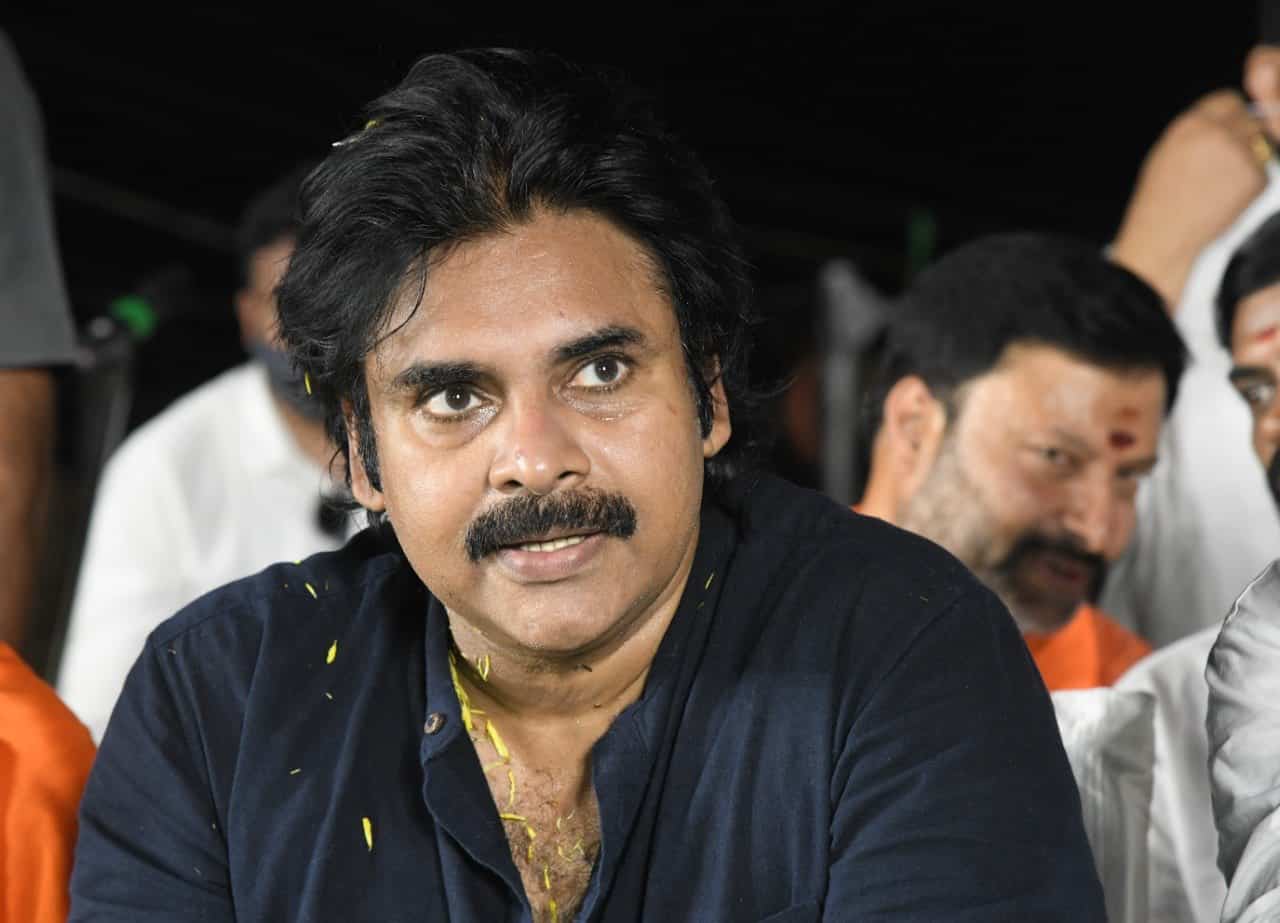 The coalition of BJP and Jana Sena Party is on the rocks. Both the parties and their leaders are not in talking terms in recent times and they are heading with their own political agenda in AP. Political observers believe that BJP and Jana Sena’s alliance is almost over and it’s just a matter of time, they make it official.

Amidst this break-up, Jana Sena chief Pawan Kalyan landed in the national capital. Union Parliamentary Affairs minister Pralhad Joshi has invited Pawan for a private event and to take part in it, the Jana Sena chief had flown down to Delhi.

But having reached Delhi, Pawan sought appointment of BJP biggies. Probably for a day or two, Pawan will be residing in the national capital and BJP – Jana Sena coalition is likely to be the top priority of his meeting.

Pawan’s meetings with BJP high command are being closely observed by the political observers and they think that the outcome of Pawan’s meeting is going to be very crucial for both the parties.