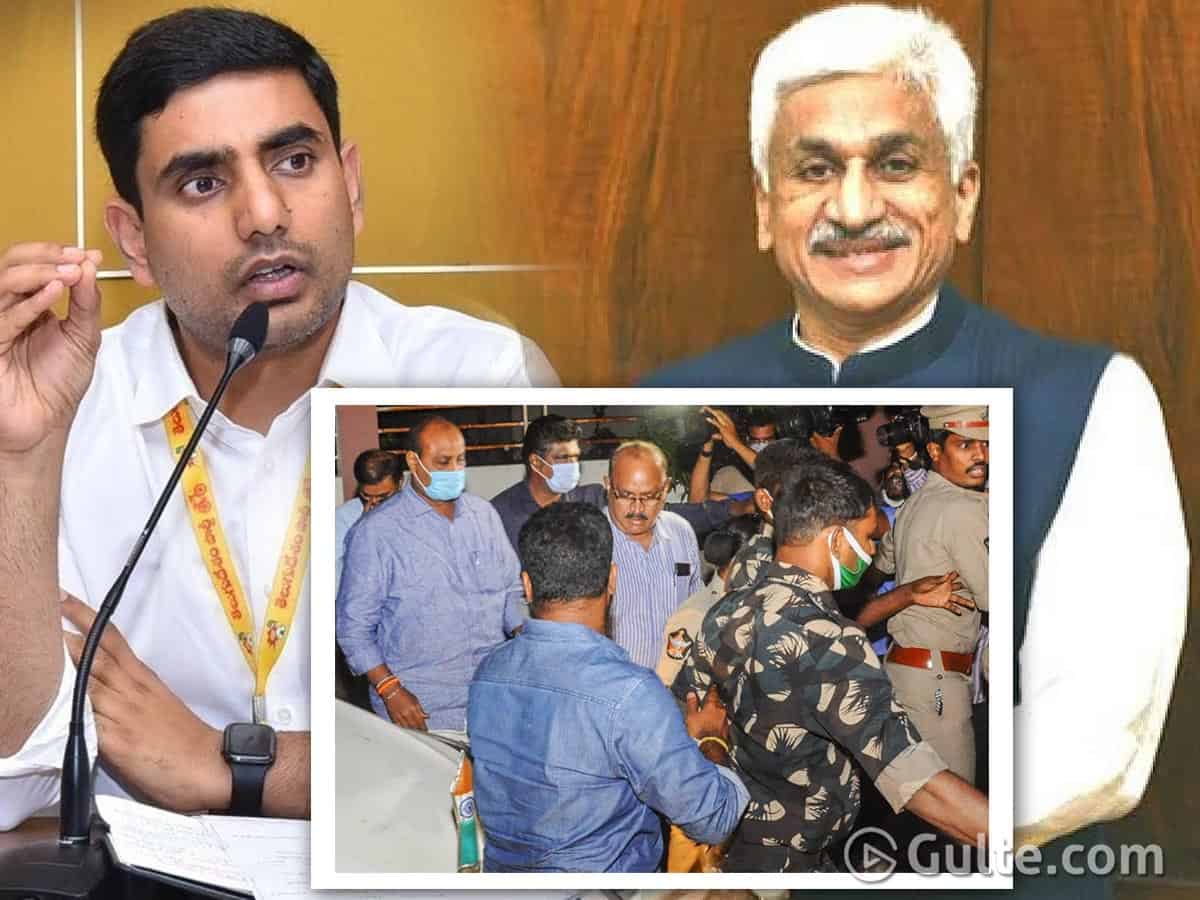 “Since Yerrannaidu’s family is contending for TDP chief post, Chitti Naidu’s team (Jr Naidu’s team i.e Nara Lokesh’s team) has leaked crucial documents related to the purchase of medicines for the inflated price of Rs 900 crore. Thus they made sure Atchennaidu gets arrested. When they are in power, they involve their men in corruption, take their cut and when they feel their men are in trouble after losing power, they themselves leak the secrets and get them booked.”

Vijay Sai Reddy went on to demand that Atchennaidu should reveal the names of his bosses who took their share in the Employees’ State Insurance (ESI) scam. According to ACB officials, former Labour minister Atchennaidu was allegedly involved in the Rs 150 crore ESI medical purchases scam.

The Vigilance and Enforcement Department said to have conducted a probe into the ESI purchases between 2014 and 2019 and reportedly found irregularities. ACB officials said the scam took place in purchases of medicines, medical kits, furniture and other items.