‘Revanth Reddy Is A Lilliput In Telangana Politics’ 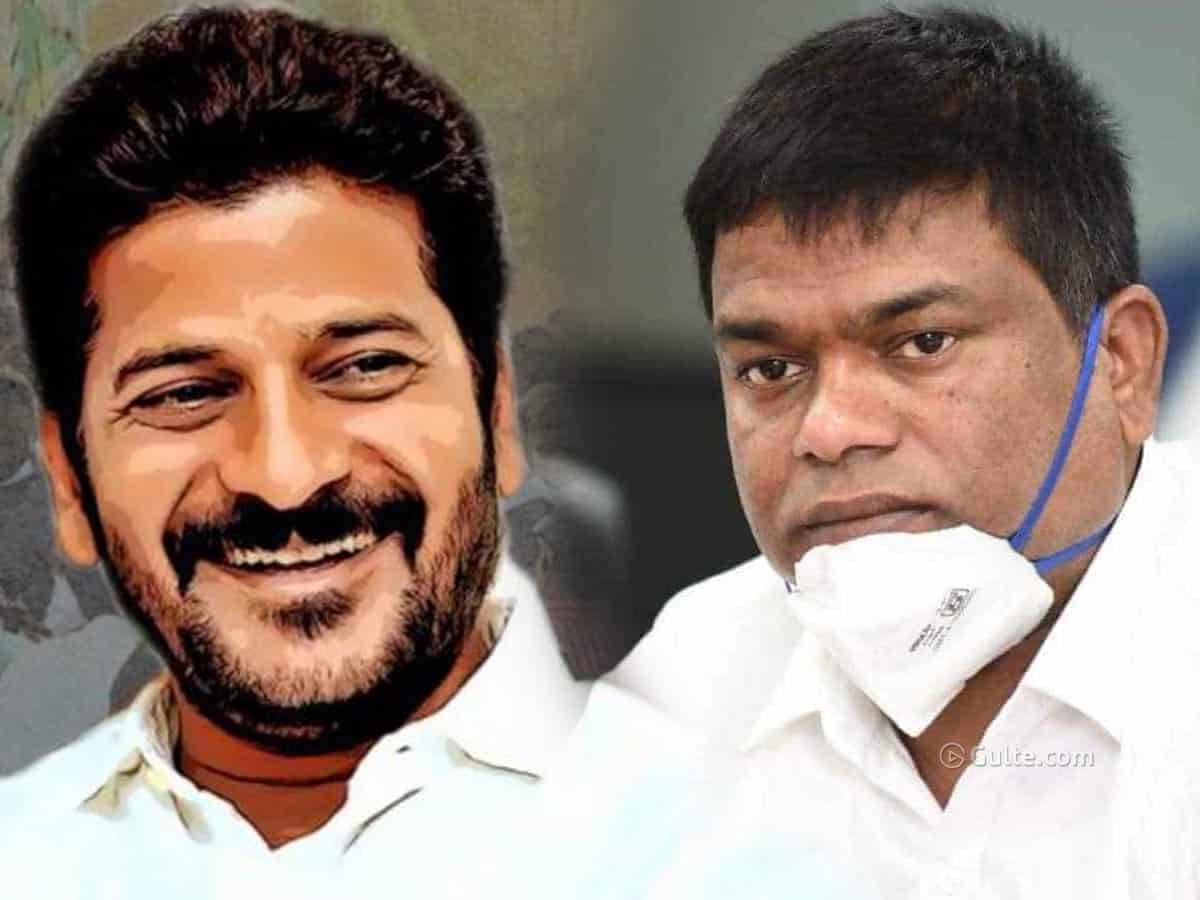 The war of words between TPCC chief Revanth Reddy and TRS bigwigs is intensifying by the day. While Revanth Reddy is saying he will put an end to KCR’s hereditary politics in next elections, TRS forces are reciprocating with equal vigour.

“Revanth Reddy is a lilliput in Telangana politics. He doesn’t have the stature to speak about KCR. He is a minuscule creature. KCR enjoys unconditional support from the common public and Revanth Reddy envies the same. Revanth seems to be uprooting Congress in Telangana with his dumb modus operandi,” Jeevan said.

It is very much evident that TRS bigwigs like Jeevan Reddy and Malla Reddy are coming out all guns blazing against Revanth Reddy. We have to wait and see how Revanth reacts to this all out attack from TRS troops.