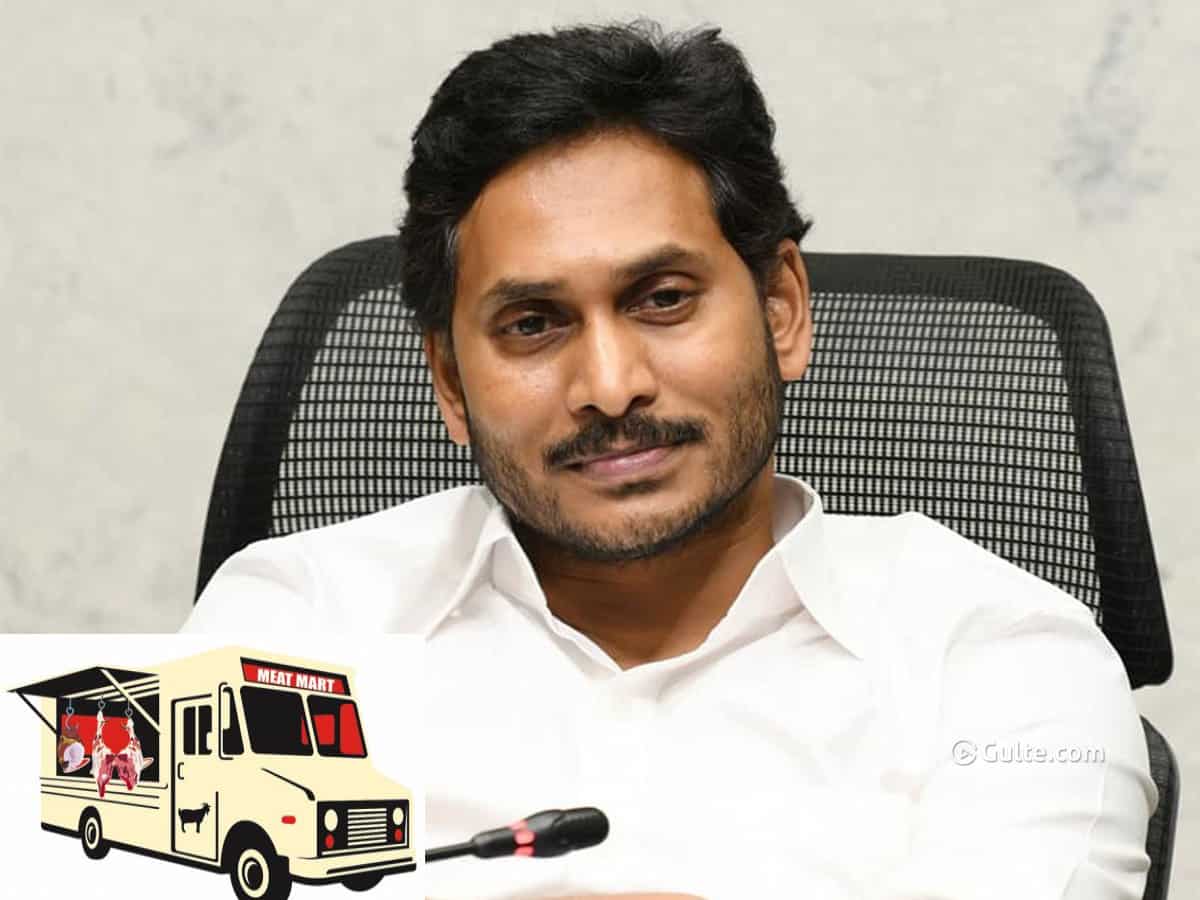 Slowly and steadily the YSRCP government is venturing into other businesses which are not under its control. Freshly the Jagan government is planning to open Mutton marts for meat lovers across the state. This can be reckoned as the first of its kind in the entire country.

The aim of the YCP government to venture in the mutton business is to sell tender and hygienic mutton for the customers. This pilot project will be experimented in Vizag and Vijayawada cities and based on the response, the government wants to expand its wings.

According to the government stats, there are nearly 2.31 crore of herd (Goat/Lamb) in the state and in the production of Mutton meat, AP ranks fourth place and in exports it’s in top ten. Despite these encouraging numbers, the consumption is not going up and the prime reasons behind this is, the rates touching sky and there are reports of selling unhygienic and expired meat to the customers.

To checkmate these irregularities, the AP government wants to bring Portable Marts (P-Mart). For this AP government is showing interest in utilising the tech and logistics of the Indian Council of Agricultural Research (ICAR) in collaboration with Food Safety and Standards Authority of India (FSSAI). These P-Marts would be providing tender and hygienic meats at the doorsteps of the customers.

The AP Meat Development Corporation (APMDC) would set up 112 marts initially across major cities with an estimated budget of 11.20 crore and the state government would be providing subsidies for the retailers.

The ‘Meat on Wheels’ vehicles would be operated by specialised people and training would be provided for them at Hyderabad’s National Research Centre On Meat (NRCM).

Meat on wheels and at door steps looks like an innovative idea but how far people would receive it? If the rates are low and the quality is high, definitely it will get a resounding feedback!