TDP will lose if polls are held immediately: JC 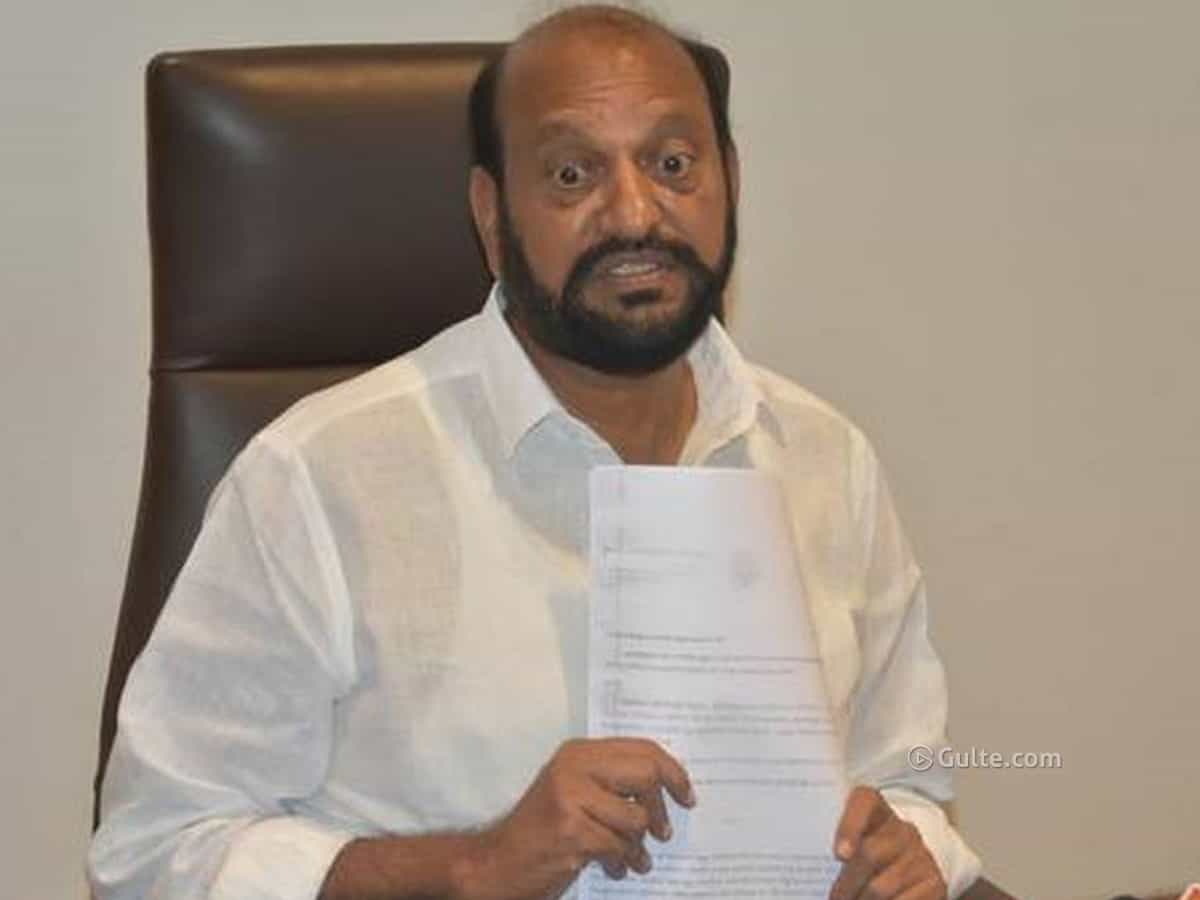 Infighting is inevitable in any political party and the TDP is no exception. Differences among the TDP leaders in Anantapur came to the fore again with a majority of the senior party leaders opposing the JC family, which has a stronghold in the district.

Tadipatri municipal chairman JC Prabhakar Reddy’s statements that the TDP would face defeat if elections were held instantly raised a furore among the party leaders.

Former MLA Prabhakar Chowdary opposed JC remarks. He reminded that they had staged agitations resenting the high-handedness of the JC family in the district when the Congress was in power. He said that TDP senior leader Kalava Srinivasulu was not involved in any controversies, as being claimed by the JC family. Instead, the JC family is the biggest troublemaker for the Telugu Desam, the former MLA said.

JC Prabhakar Reddy opined that Kalava Srinivasulu was acting unilaterally and failing to choose right leaders to lead the party in each constituency.