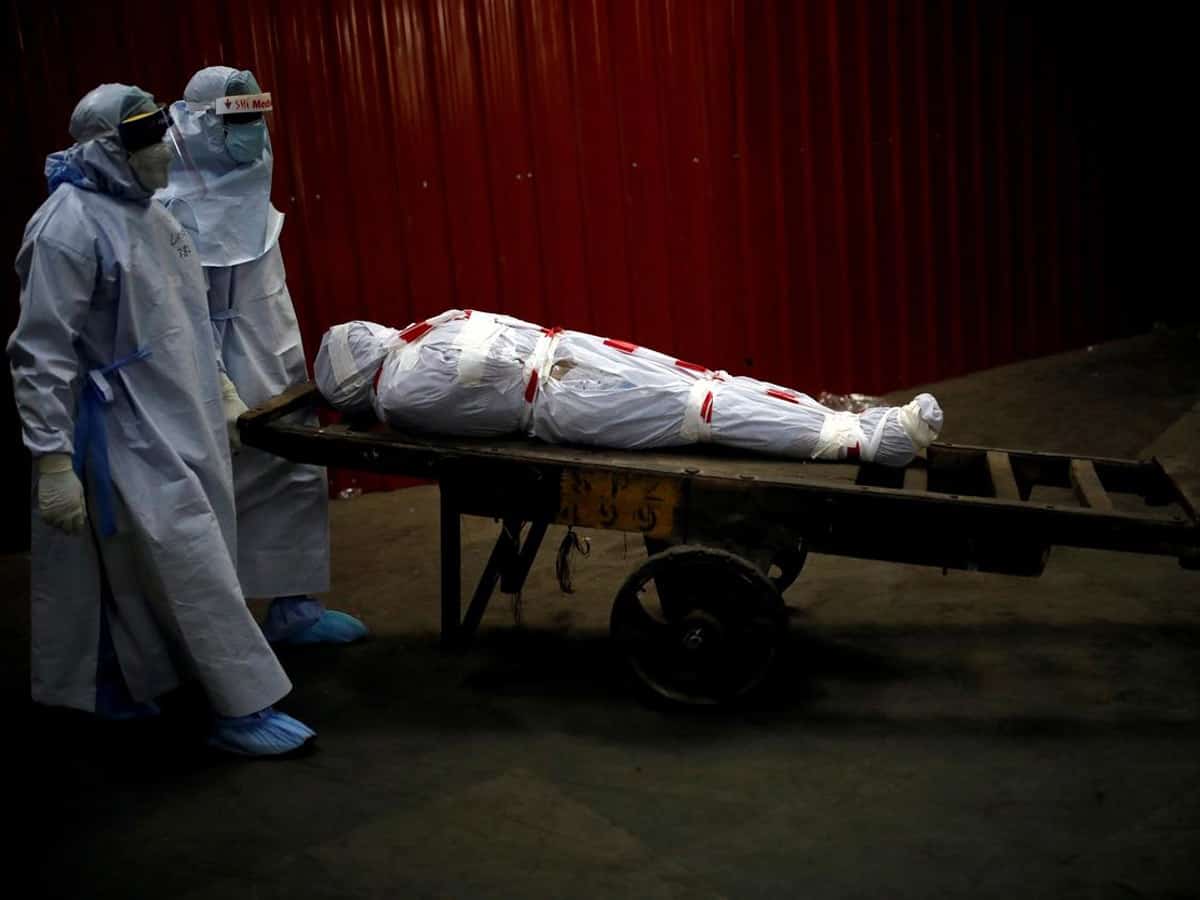 The Supreme Court, taking exception to the negligence in handling the dead bodies at Covid hospitals in Delhi, said it was terrifying and miserable. The apex court expressed dissatisfaction over the bodies being placed right beside the beds of the Covid patients in the hospitals.

The court was not happy with the doctors treating Covid patients worse than animals and for finding a corpse at the dumper on the premises of a hospital. The court pointed out that last rites should be performed to the bodies, with minimum respect.

The court took up the case suo motu following reports on the treatment of Covid patients in Delhi hospitals and a letter written by former Union law minister Aswini Kumar. The court sought explanation from the central government and the states of Maharashtra, West Bengal and Tamil Naidu on the issue.

The SC bench, led by Justice Ashok Bhushan, faulted the hospitals in various states for not following the guidelines issues by the Centre and leaving the bodies in the corridors of the health facilities.

The apex court took up the case for hearing on Friday and reprimanded the authorities of hospitals for not informing about the death of patients to their kin and not organising the mortuary properly. The court felt that when the patients’ kin are not informed about the death, they would not be in a position to attend the funeral.

The Solicitor General said that the footage in the media was really appalling. The next hearing in connection with the case was adjourned to next Friday.

Meanwhile, a petition was filed in the Delhi High Court stating that the court directives were not being followed while performing the last rites of Covid patients.