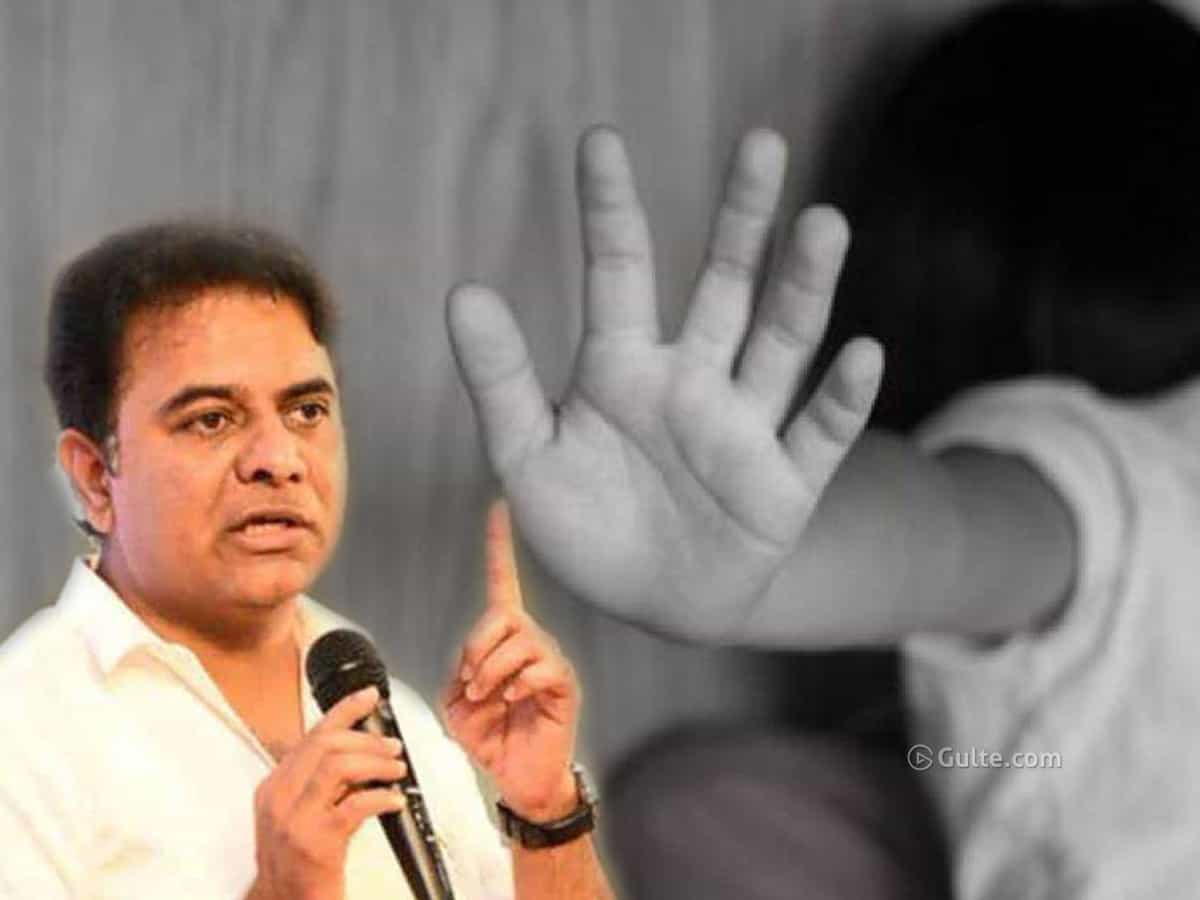 The sexual assault and murder case of a 6-year-old girl in Saidabad is leaving locals enraged and disturbed. And what was more infuriating is the accused is

Soon after, Labour Minister Malla Reddy said the accused “will be killed in an encounter”. “We will catch the rapist and murderer. There will be an encounter after he is caught,” Malla Reddy told reporters. The police have released a photo of the alleged killer. A reward of Rs 10 lakh was declared on Tuesday for any information on the man.

The man is identified as Pallakonda Raju, 30, the child’s neighbour. He has absconded ever since the girl was found dead inside his house.

Her body was found in the house of the neighbour the next day, wrapped in a bedsheet. With the accused not yet arrested, there were massive protests and tension in the area.

KTR further tweets “The perpetrator is absconding & @hydcitypolice has launched a massive manhunt for him. Let’s all make our best efforts to ensure he’s nabbed & brought to justice quickly”. With the heart-breaking and enraging news, several politicians, activists and even film stars have expressed their concerns and demanded justice.