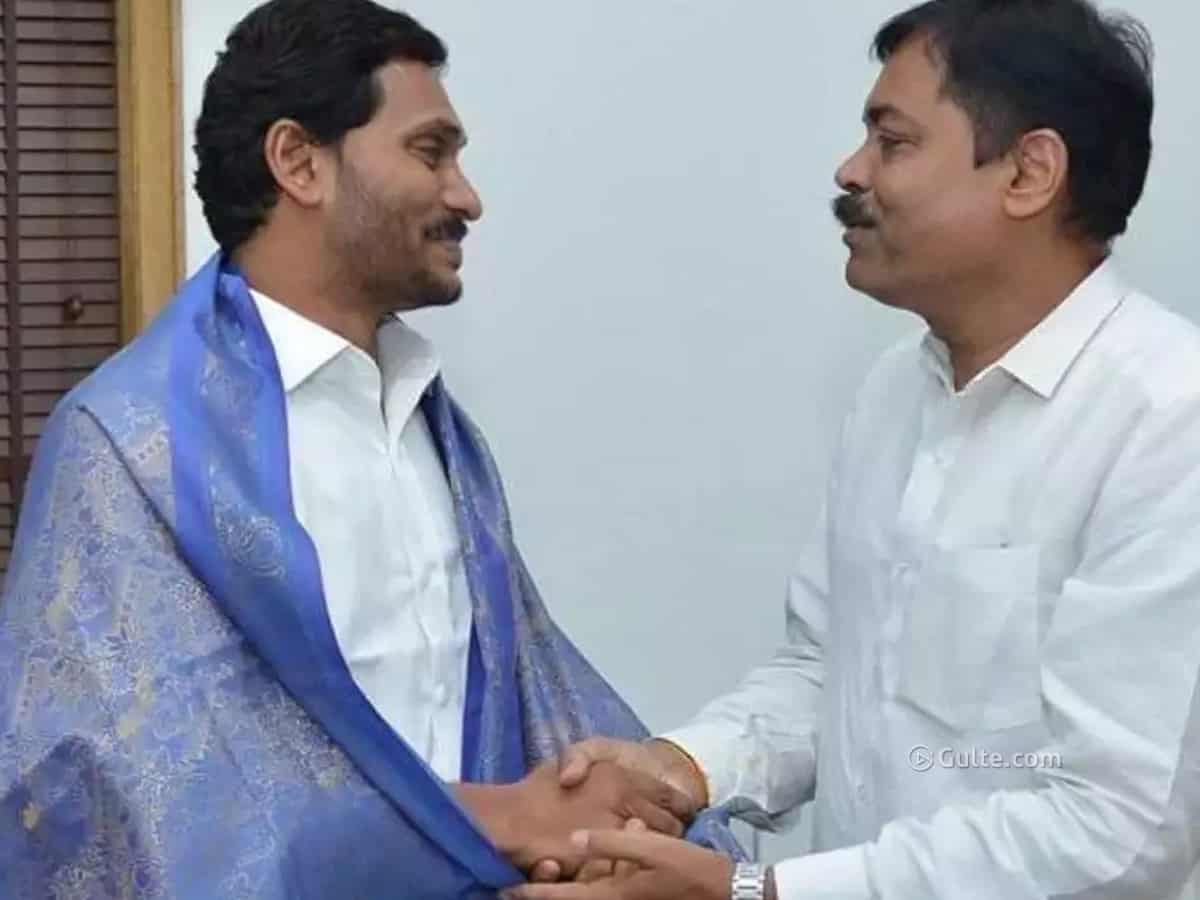 BJP MP GVL Narasimha Rao mocked at Jagan Mohan Reddy’s government in Andhra Pradesh and said that reverse growth was visible in the state similar to reverse tendering adopted by it.

In the past, the same MP had supported Jagan’s three capital formula and seemed to be soft towards Jagan.

Faulting the government authorities for planning to enter into all businesses in the state, he said that it is not vision but a wicked idea that could spell doom in the future.

He said that by entering into all sorts of trade, the state government would leave more people jobless. Every industry and trade supports a lot of people and if the government enters such areas, those already earning a livelihood there would be hit, he pointed out. Such contemplation is certainly despicable, he said.

On the government plans to sell movie tickets online, he said that the authorities would include it in the purview of the Film Development Corporation. Probably, the YCP government is planning to seek loans through this move, he predicted.

Jagan’s government could be calculating the income the Corporation could earn in the next 30 years through sale of tickets and planning to mortgage the figure to go for a loan. The AP government seems to be not giving a thought the debilitating effect this move could have on the film industry, he said.

May be, in the future, the government could announce that it would begin producing films. The BJP MP feared that the YCP government has some evil plans behind expressing readiness to enter into multiple businesses.