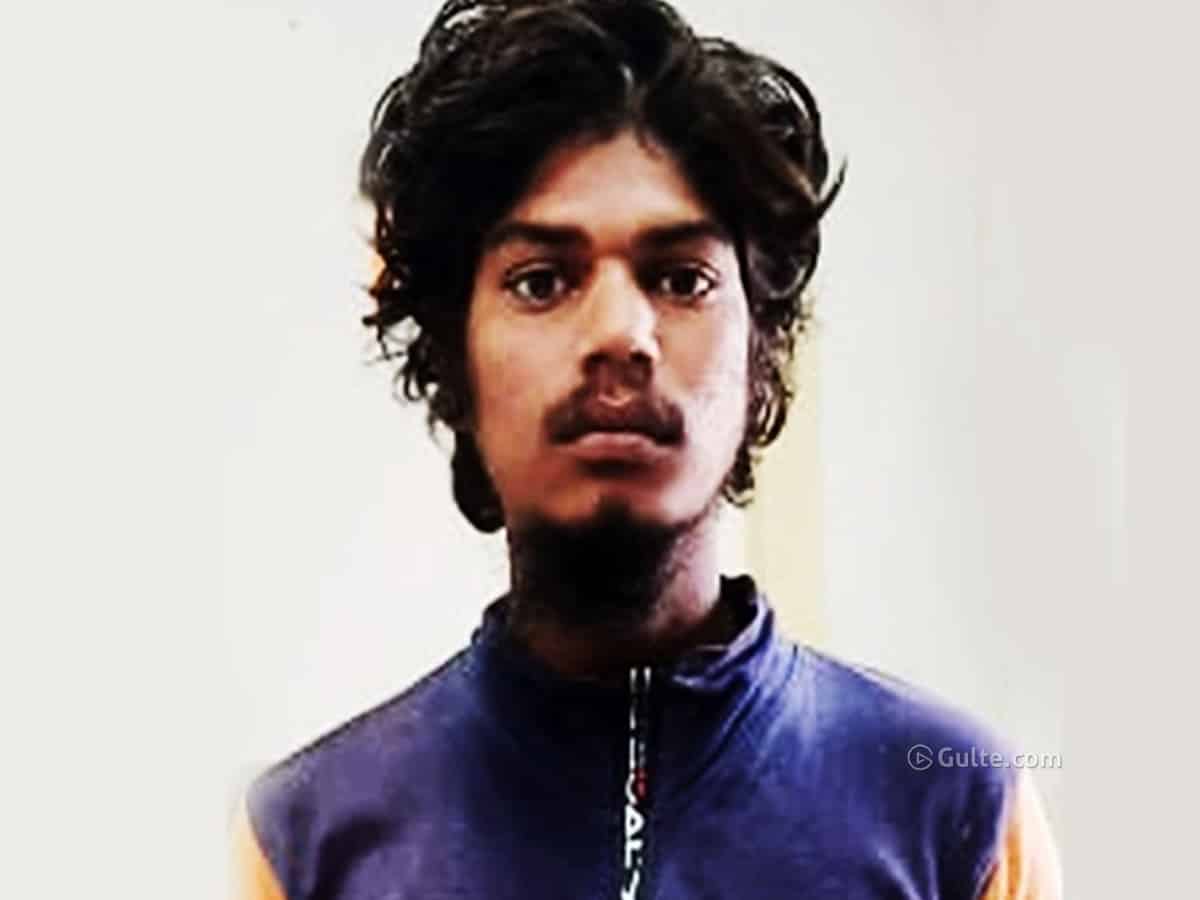 Pallakonda Raju, the accused in the Saidabad rape case, had allegedly ended his life by jumping in front of a train. The latest reports stated that his body was found at the Nashkal area of the Station Ghanpur region, located in the Warangal district.

As per the reports, the accused was found by the tattoos on his arms. However, the police stated that the final confirmation about his identity will only come after DNA and other scientific verification.

It looks like the suspect ended his life by falling in front of a running train. More details about his identity and death are expected to be announced soon.

Raju went absconding for last one week. Since then, the police forces have been on an intensive hunt.

A cash reward was also announced for the people who help the cops in catching Raju.

He was on the run after brutally raping and murdering a six-year-old child in the Singareni Colony of Saidabad region in Hyderabad.