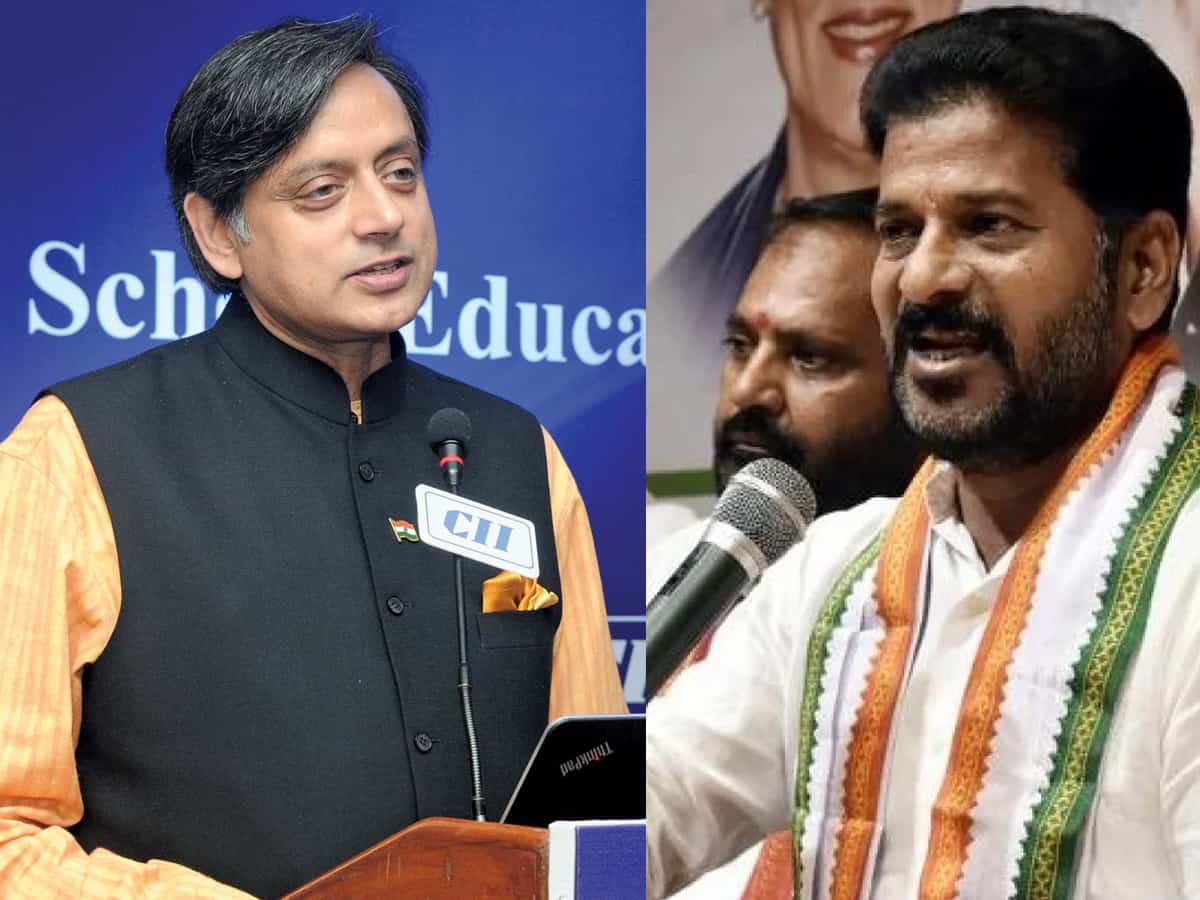 TRS Working President KTR tried to corner T-PCC chief Revanth Reddy by sharing a news clipping of the latter’s comments on Congress senior leader Shashi Tharoor. This clipping garnered a lot of traction while the TRS social media army went on a rampage against the T-PCC chief.

Revanth who doesn’t stand down, reacted to the trolls of TRS party. “Born liar and looter @KTRTRS can’t get away with hiding behind @ShashiTharoor ji and Fake news. It’s clear that you are trying to mislead current issues of child molestation and corruption charges against your family,” hit back Revanth in a tweet.

So Revanth settled the issue by denying and added that it’s fake news. Well Shashi Tharoor did not react to this controversy so far but he may get in touch with Revanth Reddy and seek an explanation.

Hope the Congress leaders will settle this matter among themselves instead of appearing before the media.