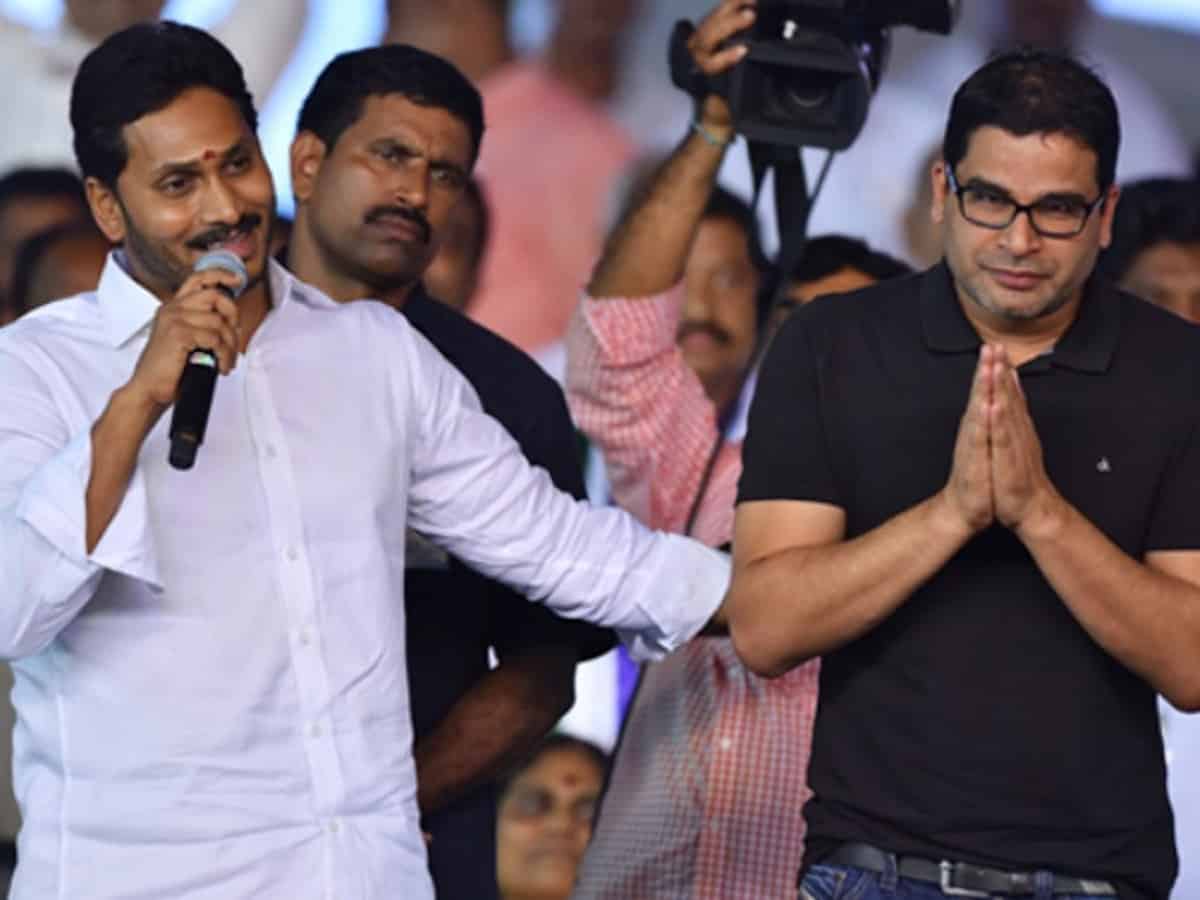 While public in Andhra Pradesh are curiously waiting to see the new faces to be inducted during the Cabinet reshuffle as nearly half of the YCP government’s term is nearing completion, Andhra Pradesh Chief Minister Y.S. Jagan Mohan Reddy hinted at early polls, making a passing remark on entry of election strategist and IPAC chief Prashant Kishor soon into the state politics.

After the Cabinet meeting held this evening, Reddy made some significant remarks and asked the ministers to shift to poll mood. He suggested that the party MLAs should coordinate between party affairs and government works and move ahead according to a pucca strategy so as to win the next elections.

There is talk that Jagan said that PK and his team would swing into action in the state from next year for the upcoming polls.

As part of the poll strategy, it is learnt that the elected representatives have been asked to make field visits in their constituencies and give a strong counter to the allegations being levelled by the opposition parties — on lack of security for women and irregularities in the implementation of various government schemes.

It has to be seen if PK would really plunge into action after having vowed to quit the space of poll strategising following the massive success of Mamata Banerjee’s Trinamool Congress in West Bengal.

In 2019 polls, PK’s poll strategy catapulted Jagan into the Chief Minister’s chair in AP and later he repeated the same feat in Tamil Nadu by chalking out campaign plan for DMK’s Stalin.

The public should wait and watch if polls would come first or the Cabinet reshuffle.