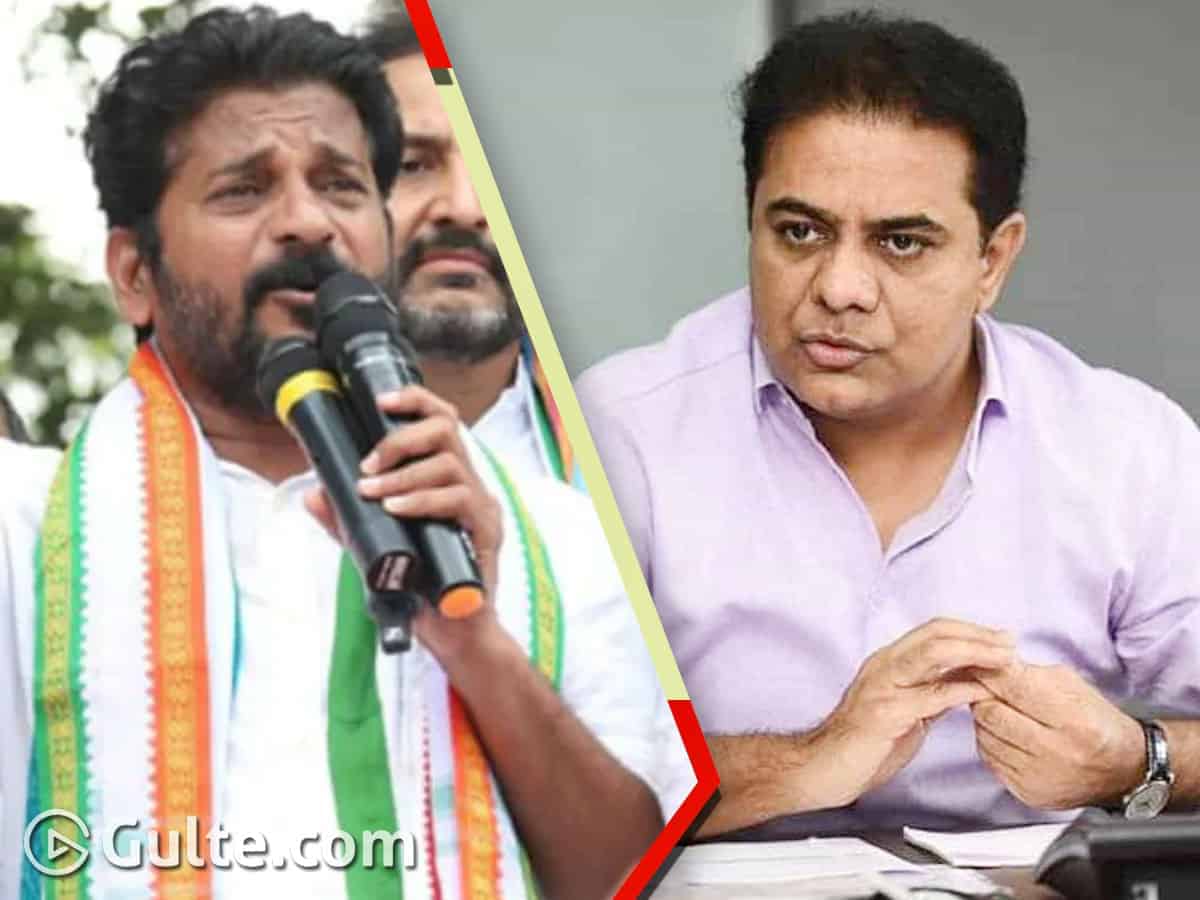 However, KTR wanted Congress prime leader Rahul Gandhi for the drug test, that too at AIIMS Delhi and also asked Revanth whether he is ready for lie detector test in connection with the ‘Cash for Vote’ scandal.

But KTR is not pleased with Revanth’s counter and so he contemplated the idea suing the T-PCC chief. “Today I have invoked the legal process & filed a suit for defamation and injunction before the Hon’ble court. I am confident that the Court process will clinchingly vindicate the falsity of the canards & lies spread against me and the culprits will be brought to book appropriately,” tweeted KTR.

These defamation cases will take longer than anticipated instead of working on the real issues and there are already tens and tens of cases against Revanth and this new one adds up to them.